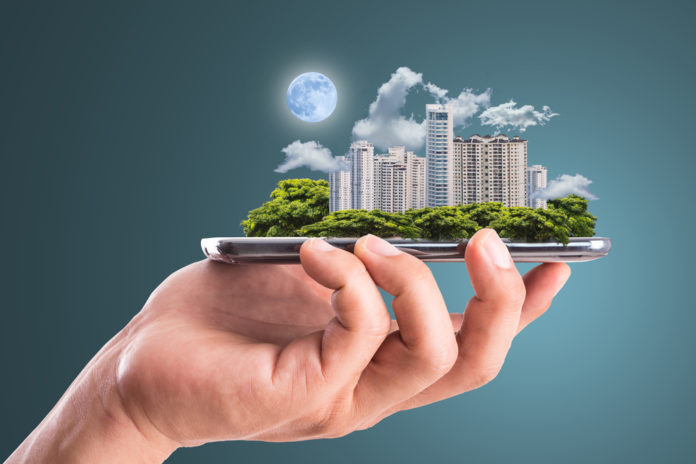 The initiative arose out of the technology giant’s Sidewalk Labs, a division run under Google’s parent company Alphabet.

According to Tech Insider, Google envisions its smart cities as “proving ground” to test everything from self-driving cars to a more efficient way to deliver water and electricity.

Sidewalk Labs is currently in the final stages of putting together a proposal to build new housing developments, as well as offices and retail districts, within existing cities. The urban innovation company expects full autonomy in the project, without city regulations restricting development.

During a speech at New York University in February, Dan Doctoroff, Sidewalk Labs CEO expressed his enthusiasm to build a smart city.

Doctoroff told the Wall Street Journal: “That is why the combination of Google, which focuses on the technology, and, me, who focuses on quality of life, urbanity, etc., we think is a relatively unique combination.”

[quote] Sidewalk Labs is currently running a competition in partnership with the US Department of Transportation, which will award one city US$40 million, spent in a way that will see the winning city become “the country’s first city to fully integrate innovative technologies – self-driving cars, connected vehicles, and smart sensors – into their transportation network,” adds Tech Insider.

The City of Columbus was selected as a finalist for Google’s smart cities challenge. The DoE is also working with Sidewalk Labs on its Flow programme, which aggregates anonymized data to better understand traffic patterns and congestion areas in cities.

Rory McGuiness, deputy director the department of development for Columbus said: “We want to be epicenter. We want to be synonymous for intelligent transportation systems in same way that Silicon Valley is for tech.”

The aggregated data will be used to help driverless cars navigate successfully in cities.