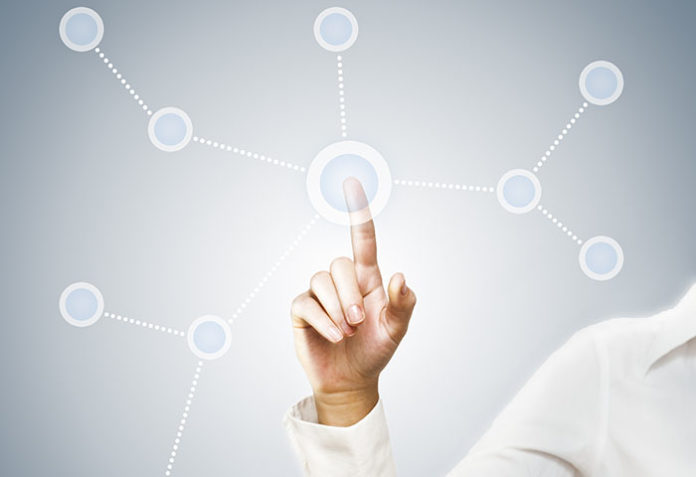 In the US, low voltage RF semiconductor provider, GreenPeak Technologies has this week announced that it is set to showcase its single radio multi-protocol and multi-channel chipset for Zigbee and Thread networks at the Consumer Electronics Show in Las Vegas.

According to a company statement, GreenPeak will highlight how the GP712 supports up to three protocols in a concurrent and transparent way on different channels combining ZigBeePRO, ZigBee RF4CE and Thread.

The semiconductor chipsets provider claims GP712 is the industry’s first radio communication controller to support ZigBee and Thread in a single device.

The chipset offers smart home users an option to utilize a channel of their choice.

According to Cees Links, CEO of GreenPeak, the technology was developed because“there is an increasing demand from the industry and our customers to add the Thread protocol to gateways and set-top boxes.”

The Thread certified software stack and development kit is expected to be available by mid-2016.

The release of the new software into the IoT market will increase the firm’s footsteps in the sector.

In September,2015, the Netherlands-based firm announced that it has delivered 100 million ZigBee chips to the smart home market.

“However, within a few years, we expect over 100 ZigBee or other IEEE 802.15.4 based connected devices in each home. This includes sensors, appliances and gateways used for monitoring and controlling the home environment for security, energy management and lifestyle applications.”

IEEE 802.15.4 is a standard that specifies the physical layer and media access control for low-rate wireless personal area networks (LR-WPANs).

The release stated that many newly manufactured set up boxes and internet gateways already contain ZigBee connectivity – affording developers of smart home devices the opportunity to introduce new solutions that can be connected to a households sensor network.

A set-up box or set-top unit is defined as an information appliance device that generally contains a TV-tuner input and displays output connects to a television set and an external source of signal, turning the source signal into content in a form that can then be displayed on the television screen or other display.