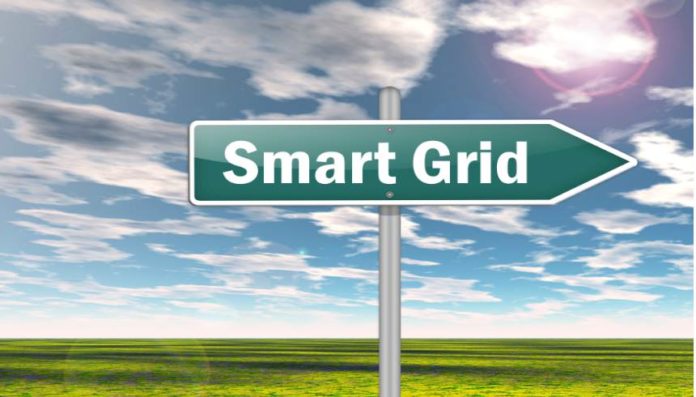 According to a statement, HEC’s subsidiaries are seeking an approval from the energy regulator to implement a strategy developed to help improve the reliability of grid systems through increased integration of digital and renewable energy technologies. The filing of the proposal follows Maui, Hawaii Island and O’ahu electricity distribution companies publishing a draft of the smart grid modernisation plan online in June.

The utility companies say the grid modernisation plan has been developed using recommendations forwarded by energy stakeholders including consumers to meet their demands and mandates set under state energy and environmental policies.

The grid upgrade plan has been named ‘Modernizing Hawai’i’s Grid for Our Customers’.

The plan will include the three energy distributors investing up to $205 million in technologies and programmes such as onsite consumer solar, energy management and smart meters over the next six years.

For instance, if approved, the plan will enable strategic deployment of smart meters, help improve outage management and notification technology, expand the use of voltage management tools and improve the utilities’ reliance on advanced inverters to increase adoption of rooftop solar.

In related news, US utility Morrisville Water and Light has filed its grid expansion plan with the Vermont Public Power Supply Authority.

The smart grid proposal includes projects which the utility plans to implement to improve the reliability of its grid network against its growing customer base.

If approved, the plan will help the Morrisville Water and Light install smart electricity meters to improve management of its grid network through the provision of real-time grid data. The smart metering system will also allow the utility company to accurately bill its customers and reduce meter tampering.

The power company plans to build a 1.25MW solar plant by the end of this year to increase its renewable energy portfolio, thereby improving its energy mix to ensure grid reliability and reducing its carbon emissions.