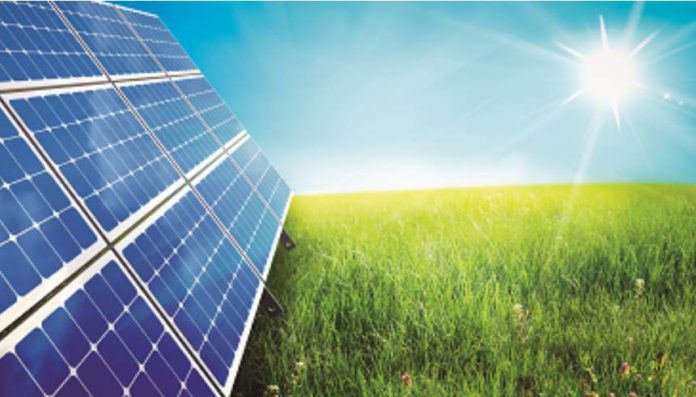 NYCEEC is a non-profit financial institution which provides loans and grants to ensure grid stability through the implementation of energy efficiency and clean energy projects in New York city.

Demand Energy will use the NYCEEC loan to install and integrate its energy storage system with a 400KW solar microgrid owned by Marcus Garvey Housing firm.

The project is expected to help Con Edison ensure grid stability by enabling some 625 apartments connected to the microgrid to avoid using grid power during peak demands.

In a press statement, the NYCEEC said its loan will ensure Con Edison achieves its goal to avoid investing over $1 billion in building new energy generation resources but rather invest in energy efficiency and demand response programmes.

[quote] The project falls under multiple efforts being implemented by energy stakeholders in New York to ensure the state achieves targets set under the state’s Reforming the Energy Vision (REV) Initiative to reduce carbon emissions through the creation of a clean energy system providing consumers with affordable electricity.

In line with its vision to avoid investing over $1 billion in new energy generation sources in the Brooklyn and Queens administrative divisions, in mid-August, Con Edison partnered with energy management firm Power Efficiency Corporation for rollout of a demand response programme.

Under the agreement, Power Efficiency Corporation will provide the utility company with 12MW of demand response energy in the summer months of 2017 and 2018.

The solutions provider won the contract in an auction in which Con Edison signed multiple demand response contracts.The utility company said it plans to reduce 52MW of peak load in Brooklyn through the implementation of the programmes.

The programmes will include the deployment of both customer and non-traditional utility demand response solutions.