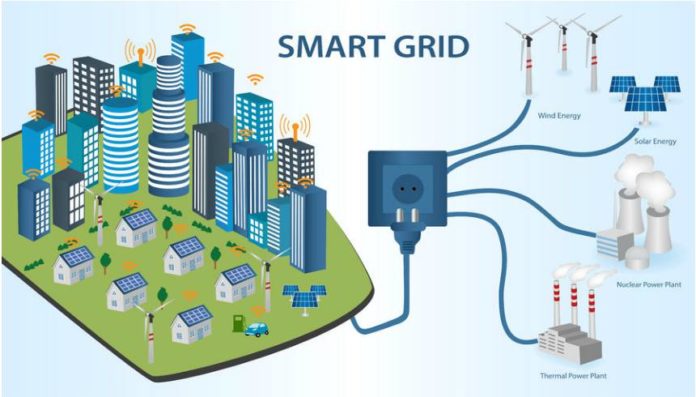 Gulf Power is partnering with the City of Pensacola to modernise the downtown power grid, by improving reliability and redundancy and allowing capacity to be increased as the area grows.

The Pulse cited the company stating that the modernisation forms a part of the town’s five-year plan worth $83 million.

It’s reported that much of the infrastructure that delivers power to downtown Pensacola dates back to the 1940s.

“Although the power network has been meticulously maintained over the years, it is 70 years old, and the time has come to replace outdated equipment and update the system. These upgrades will improve reliability through updated smart grid monitoring devices that can speed up power restoration,” said Gulf Power spokesman Rick DelaHaya.

“The key to keeping reliability high for customers is investing in technology, maintenance and upgrades,” DelaHaya added.

The electric utility has touted investments of more that $225 million in infrastructure upgrades across the region.

According to media, the upgrades have improved reliability for the utility’s 460,000 customers by almost 20% since 2010.

“The goal is to make the electric grid system more resilient, more fault-tolerant and durations of outages shorter, while providing a system of redundancies,” DelaHaya said.

Some of the upgrades across the company’s service area have included the installation of technology such as smart, self-healing equipment, as well as replacing wooden transmission structures with concrete poles and wooden cross arms with steel arms.

“The existing systems downtown have served the area well for many years,” said DelaHaya. “We are upgrading the system and ushering in a new era of reliability and redundancies to continue to provide safe, reliable service to area homes and businesses.”