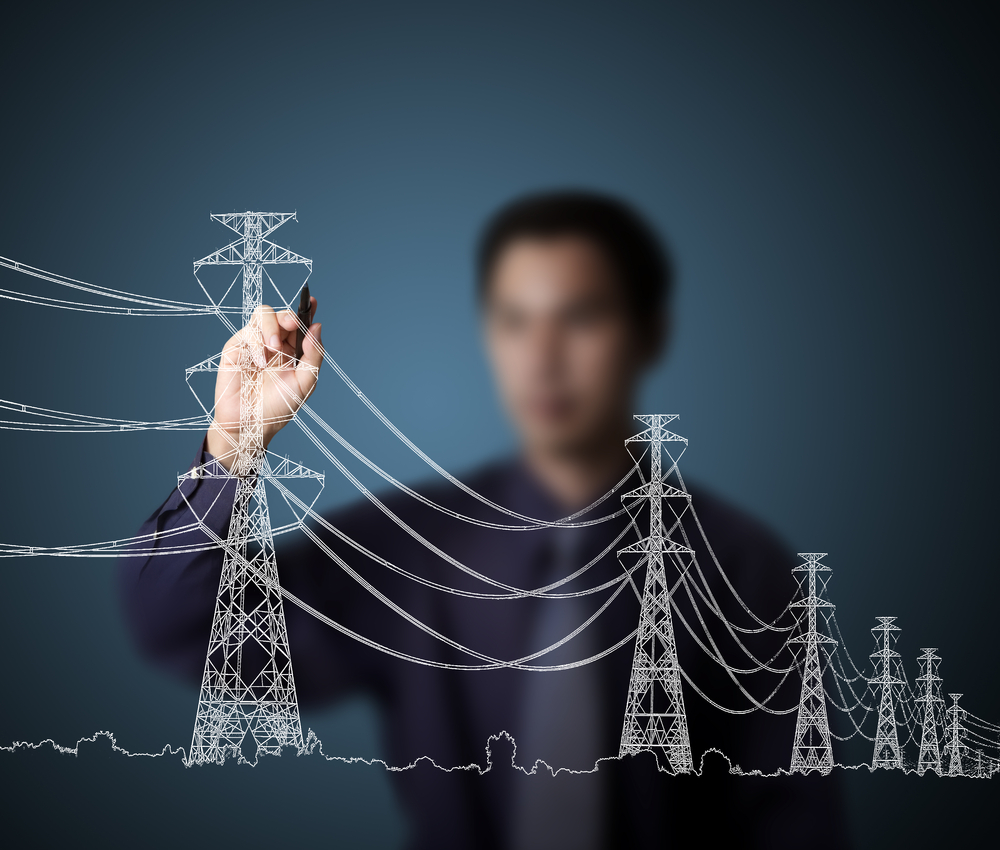 Japanese multinational conglomerate Hitachi has announced that it has set up a new division in the US in a bid to expand its Energy Solutions Business in North America.

Hitachi, Ltd and Hitachi America, Ltd. Partnered to establish its Energy Solutions Division which aims to address energy challenges that exist in the North American market – from the proposal to the development, financing and operations and maintenance of projects.

According to a company release, power generation and distribution are generally separate in the US, with authorities balancing supply and demand.

The release adds that microgrid technology uptake is increasing to offset the effects of outages, which are not unheard-of.

Hitachi said that it will leverage reliable control technology that it has designed for Japanese power grids to accurately estimate electricity demand by drawing on such big data as weather, power consumption in office buildings and apartments, and capacity usage at factories.

Microgrids in the US

[quote] The Japanese manufacturer is said to be participating in a microgrid run in the state of New York. The project will ensure stable power supplies for facilities such as airports. The power grids will be designed in 2016 and construction scheduled to begin in 2017.

The company plans to bring in 20 people this year to its US office based in New York, including electrical engineers, IT technicians specializing in such fields as big data, as well as financial experts.

Hitachi is reported to have worked on smart grid demonstration projects in the western US and Hawaii, and is hoping that these will materialise into larger smart grid rollouts.

For example, in New Jersey, Hitachi is currently conducting an energy storage trial to help maintain grid stability while participating in power transactions. In Hawaii, the firm in is promoting initiatives aimed at achieving the latest in energy management, with demonstration projects including controlling the charging of electric vehicles (EVs) through demand response (DR) with a central control system, and a virtual power plant that performs electrical discharges from EVs.