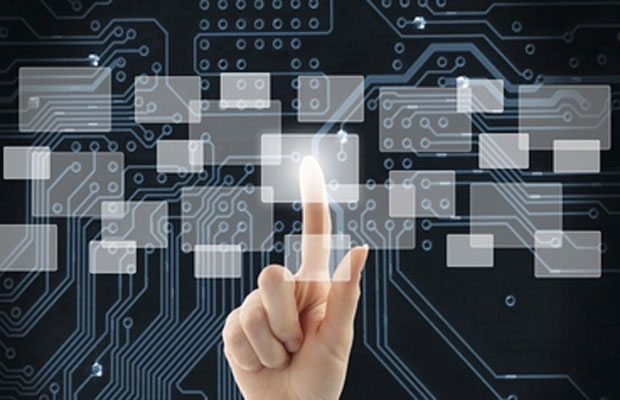 Construction managers, business customers and partner companies can fast-forward and rewind at any time and thus better track construction progress.

Remote planning for E.ON and its customers will be much easier.

E.ON subsidiary E.DIS has tested the technology for planning a new energy supply concept for a large Berlin hotel on Alexanderplatz.

E.DIS CEO Alexander Montebaur said: “The pilot test has already shown a significant improvement in communication between all parties involved and has encouraged us to roll out the HoloBuilder solution widely in our area in the future: The software is expected to be used in more than 20 major projects and over 500 smaller projects per year.”

Another E.ON subsidiary, and network operator Avacon has also tested the technology and will use it in future for its own projects as well as for external projects – initially mainly for the construction of transformer stations.

Marten Bunnemann, CEO of Avacon, added:  “The HoloBuilder-technology leads to significant time savings compared to conventional construction documentation. In addition, we can save up to 50 percent in travel costs because on-site appointments on construction sites can be significantly reduced.”

E.ON will use the HoloBuilder-solution to build network projects such as substations and switchgears, as well as large city energy projects.

Thomas Birr, head of strategy and innovation at E.ON, said: “As a future-oriented, innovative company, we have to reinvent ourselves continuously, constantly optimise our processes and digitise our business. The digitisation of construction projects offers a high, yet unexploited potential. By investing in HoloBuilder, we are ideally positioned to implement projects for the energy transition in a more digital way – and thus more efficiently, faster, and more customer-oriented.”

“E.ON was the first company in the European energy industry to recognise the potential and is taking on a pioneering role in the digitisation of construction sites and infrastructure. We are convinced that this completely new way of planning, executing and monitoring construction processes will set new standards,” says Mostafa Akbari-Hochberg, founder and CEO of HoloBuilder.

HoloBuilder is being used by 59 of the largest 100 General Contractors in the US.