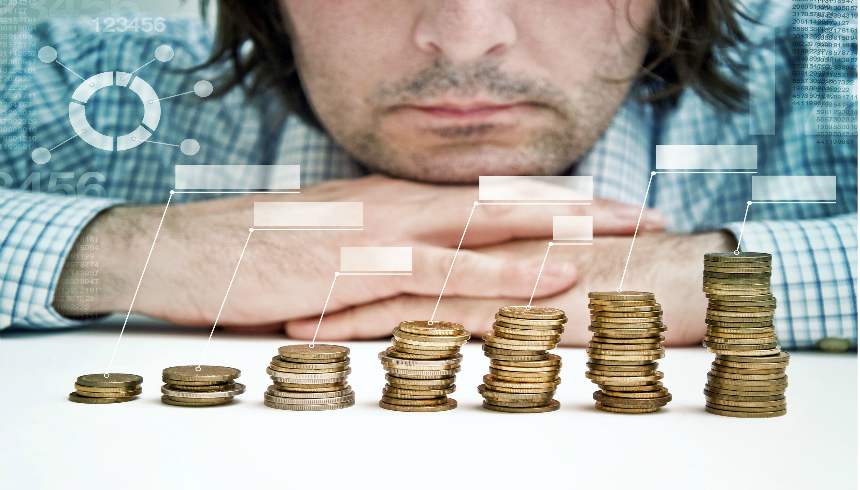 American Water has raised $470,000 to assist US citizens affected by hurricanes, flooding and tornadoes.

The $470,000 will be issued through the United Way across the US. The funding is part of customer commitment efforts by American Water towards the company’s service territories.

American Water has over the last decade committed $5 million in funding towards the operations of United Way organisations.

United Way organisations make use of support from 2.8 million volunteers and 9.8 million donors to improve the health, education and financial stability of US citizens. The organisations raise up to $4.7 billion per annum.

Susan Story, CEO at American Water, said: “This year’s devastating hurricanes, flooding and tornadoes have affected millions of people and through our contributions to United Way, we are building up stronger communities and creating brighter futures for children and families.”

Meanwhile, energy provider Xcel Energy has through the Xcel Energy Foundation donated $100,000 to the American Red Cross to also help those affected by Hurricane Harvey.

Ben Fowke, CEO of Xcel Energy, added: “The heartbreaking devastation has moved all of us. Lives have been lost, communities destroyed and families displaced. At times like this, it’s important to lend a hand to our neighbors on the Gulf Coast.

“The American Red Cross is working around the clock to help people in need, and we are pleased to make a contribution to these essential relief efforts.”

The funding will be used to restore power in areas affected by the hurricane.

Xcel Energy Foundation is the division responsible for charitable activities at Xcel Energy. In 2016 alone, the division contributed over $3.9 million in grants to non-profit organisations.

Non-profit organisations are playing a huge role in helping utility companies to optimise their operations and customer services by deploying initiatives such as energy efficiency programmes.

Last week, Dominion Energy announced that it has helped low-income customers to pay their bills and improve their enrgy efficiency through the EnergyShare programme over the past 35 years.

Dominion Energy says its has helped more than 800,000 consumers and improved consumer energy efficiency by 7.5% since the launch of the initiative.

The energy provider awarded the United Way of Greater Richmond & Petersburg, the Salvation Army and government departments for the success of the EnergyShare initiative. Read more…