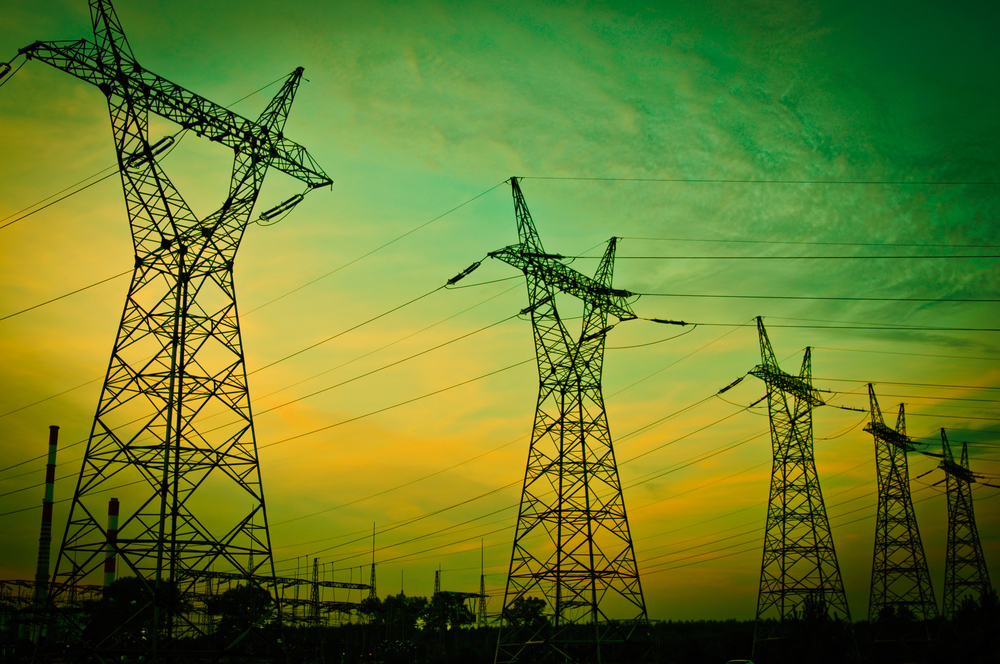 In Canada, the Independent Electricity System Operator (IESO) announced that it has witnessed significant growth in the Ontario's demand response activity.

In a press statement, IESO said that its DR auction which was held in 2016 saw an increase in the number of consumers and providers of DR solutions participating compared to 2015.

[quote] In addition to witnessing an increase in the number of participants, last year, IESO’s DR auction reduced the costs of DR energy capacity by 12% and 17% in summer and winter respectively compared to 2015 levels.

The IESO 2016 DR auction was the energy transmission system operator’s second demand response auction since its launch in December 2015.

Since 2015, DR has helped energy providers within IESO’s energy network to avoid using up to 1,200MW of peak demand capacity during summer days.

Bruce Campbell, CEO of IESO, said his corporation increased the number of DR providers to improve customer flexibility to ensure the increased availability of ways in which consumers can choose to reduce their energy consumption and costs.

The entrance of new DR providers will help IESO to improve management of its grid network through near real-time response to the grid and consumer demands. [Canadian firm wins funding for energy management upgrade].

The next DR auction will be held in December 2017.

In other smart grid news, the Canadian city of Quebec issued $2.1 million grant for research and development of cybersecurity technologies.

The grant is being offered to a team of researchers from the University of Concordia to establish new ways of protecting Quebec’s high-tech power grid system from cyber attacks.

“There are vulnerabilities and threats that can lead to major consequences.”

Debbabi will lead a team of some 25 researchers, working along industry co-sponsors Hydro-Québec and Thales.