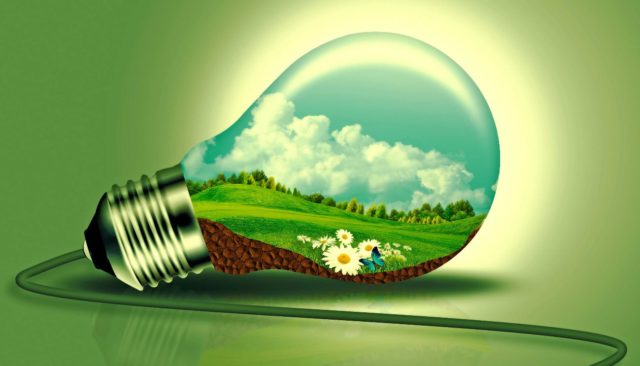 The US utility was recognised for the impact that its smart grid projects had toward promoting a sustainable ecosystem in Illinois.

In a press statement, the utility firm said it was recognised for several of its smart grid initiatives at the 2016 annual Illinois Governor’s Sustainability Awards held in Chicago recently.

The awards were presented by the Illinois Sustainable Technology Centre highlighting projects that implemented innovative technologies with sustainable impacts on the environment.

ComEd was awarded for deploying its smart meters project which helped the utility firm avoid carbon emissions equivalent to removing 19,000 trucks from the road.

In addition to its smart meters project, ComEd was awarded for the impacts presented by its energy efficiency programme launched in 2008. Through the programme, the power company helped its consumers reduce their energy costs by $2 billion.

[quote] The utility firm has received the award eight times.

Anne Pramaggiore, CEO of ComEd, said: “Smart grid investments and technologies like smart meters are producing tangible benefits for our customers through record power reliability, greater energy savings and a cleaner environment for Illinois communities. We look forward to continuing to find new and innovative ways that will help our state and customers use energy economically, efficiently and sustainably.”

The company is planning to increase its renewable energy, demand response, energy efficiency and other smart grid projects to ensure its grid reliability and to reach a target of more than $4 billion in energy savings.

In early October, ComEd said that it helped its customers save $1.2 million on energy bills since the launch of its demand response programme, Peak Time Savings (PTS), in 2015.

The utility firm said it helped its customers reduce their energy bills through the use of smart meters during the 2015 and 2016 months of June through to September.

The smart meters allowed ComEd customers to shift and reduce their energy usage during peak periods which occur for five different days between 11am and 7pm during the summer months.

The PTS programme rewards ComEd customers with $1 in bill credits for every KWh they save by shifting their usage during the peak periods. During the 2015 summer alone, the utility’s smart meter-enabled DR programme enrolled 50,000 participants and resulted in $386,000 savings in energy bills. [ComEd boosts consumer awareness on energy efficiency].