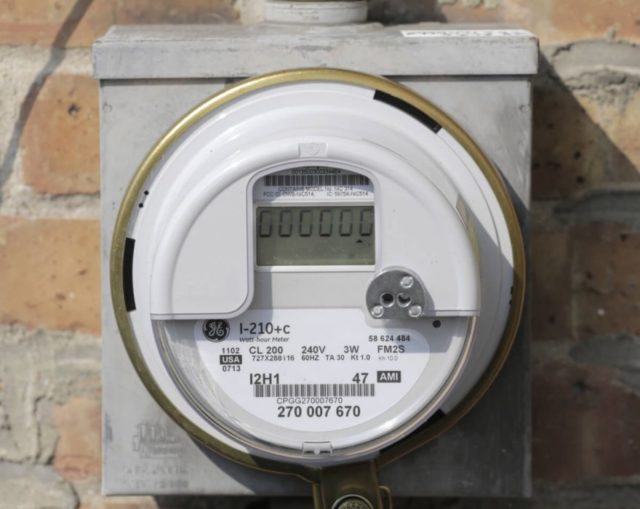 In 2012, the Missouri-based power company received approval from the Illinois Commerce Commission for its advanced metering infrastructure (AMI) deployment plan, which provided for, among other things, deployment of AMI to 62% of the company’s electric delivery customers by 2019.

[quote] Ameren filed a verified petition in May requesting that the ICC revise its proposal to consider changes to the AMI plan. The power company plans to accelerate the AMI deployment schedule to complete 62% of its smart meters deployment by 2018, as well as the expansion of AMI deployment to 100% of its electricity customers. [Illinois Energy Innovation Board issues grants to further smart meter literacy]

Ameren Illinois, a unit of Ameren Corporation, launched its grid improvement initiative in 2012 after the state passed the Energy Infrastructure Modernization Act, which enables the company to recover the costs of capital for infrastructure improvements and enhancements to the electric distribution system.

Under its modernization plan, Ameren Illinois said that it has installed storm-resistant utility poles, stronger power lines, and outage detection technology in communities throughout central and southern Illinois. The company also said that more than 345,000 customers have received new two-way meters that facilitate access to energy saving tools and programmes.

In a press statement, ComEd said the main aim of the project is to test the use of smart water meters on its network.

Chairman of the Illinois Commerce Commission, Brien Sheahan, said:  “To develop innovative energy policy, regulators must be forward-thinking and aware of the critical issues facing cities, and utilities must address such issues head on by delivering programs that seek to increase customer value through advancements in smart grid technology.”