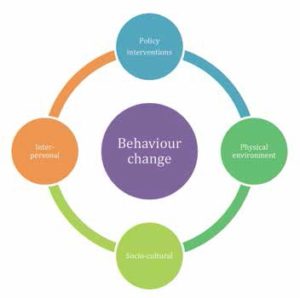 In a recent Big Question, an ongoing feature in Metering & Smart Energy International, we asked whether smart meters were living up to the promise that accompanied their initial installations in the US and across other global markets.

That promise of course, was of lower bills for consumers, more visibility and efficiency for utilities and a more sustainable energy future for all.

The question, inspired by an article written for the Washington Post by Chris Mooneyi, received over 200 responses from people across a variety of sectors.

While some of the benefits on the utility side have been experienced, there is a feeling among some that on the consumer side especially, smart metering has fallen far short of the expected outcomes. The question is, of course, why?

Mooney’s article may cast some light on one of the possible reasons, and Metering & Smart Energy International decided to explore the subject a little more. Mooney referenced work being done by Stanford University’s Carrie Armel, a research assocation at the Precourt Energy Efficiency Center. According to Armel, smart meters themselves aren’t enough to drive a sustained and long term change in behaviour.

There are more than 50 million smart meters installed across the US, with global figures for installations reaching approximately 400 million at the end of 2013.iii However, energy usage has not fallen as sharply as initially hoped, nor have consumers felt that the ‘pain and/or cost’ of the installation has been worth the result. Says Armel: “Initially I had pretty high hopes. I think the technology has a lot of….