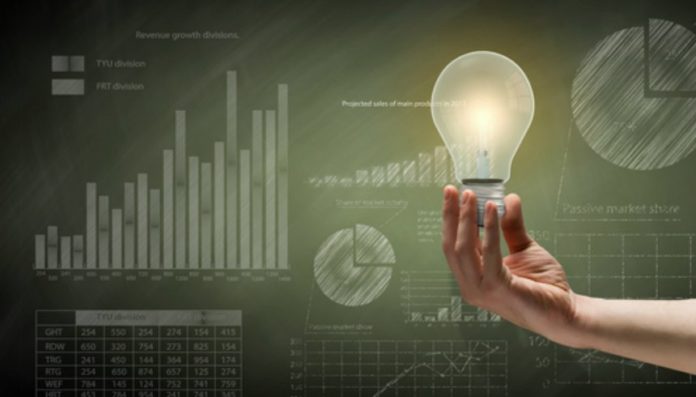 In a press statement, Navigant Research noted that the rise in usage of the Internet of Things (IoT) devices for energy management will be driven by an increase in adoption of IoT devices by residential consumers and owners of commercial buildings.

An increase in consumer knowledge on the benefits of IoT devices on energy efficiency will push for the acceleration in usage of IoT devices in energy management.

According to Navigant Research, revenue generation in the IoT devices for energy management market will reach $29.4 billion by the end of 2016.

However, factors such as lack of interoperability between communications protocols used by various IoT devices will restrain the market growth.

“Another is the concern about security risks that have surfaced from IoT devices that can be commandeered by bad actors exploiting vulnerabilities in the systems,” says Navigant Research.

Despite an increase in consumer awareness on the benefits IoT technologies on energy conservation, uncertainty amongst a large share of global consumers will slower the rate of adoption of IoT devices for energy management.

The release of the Navigant report on the global IoT devices for energy management market follows the signing of an energy efficiency deal between the New York State Energy Research and Development Authority (NYSERDA) and energy management firm Noveda Technologies.

Under the deal, NYSERDA will use Noveda Technology’s solution in its Real Time Energy Management (RTEM) programme.

The RTEM is designed to help owners of commercial buildings in New York to lower their energy usage and costs through the use of advanced technologies.

NYSERDA will provide $30 million for the implementation of the project aiming to help owners of the office buildings, universities, hospitals and retail stores to cut energy, operations and management costs by 5% to 25%.

Noveda Technology will provide its hardware including sensors and smart meters as well as its software technology to help operators of buildings to analyse, manage and control their power usage in real time.The New Jersey-based firm will also provide its consulting services in the form of energy efficiency recommendations. [ComEd incorporates Green Button energy management tools]

The programme will run for five years and its participants will include customers of utility companies based in New York state and registered under the RTEM.