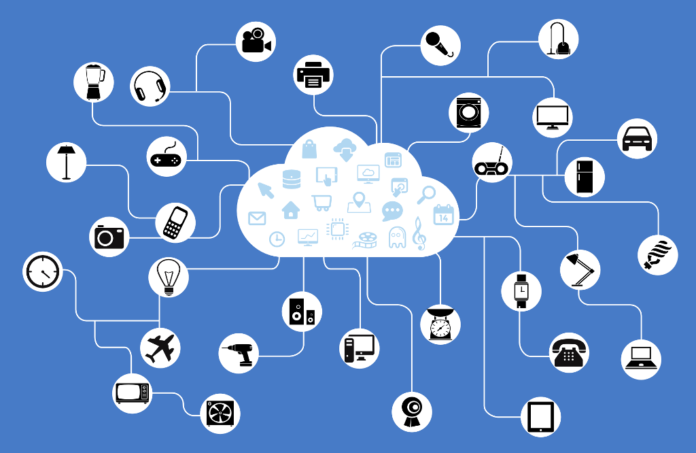 According to the study, ‘How is the Federal Government using the Internet of Things’, there is great need for federal agencies to draft and implement regulatory policies to address factors restraining the use of IoT technologies by government departments.

To reach the level of drafting the policies,  the centre suggests that federal governments establish an IoT taskforce through the CIO Council to provide cross government coordination as well as develop action plans on how to adopt IoT technologies.

Employing a chief data officer within each agency to develop the technical infrastructure needed to make effective use of data generated by the technologies should also be made a mandate.

[quote] The study released this week includes interviews with experts from federal governments and the private sector to analyse the level of adoption of IoT in institutions and buildings owned and ran by federal divisions.

The data, technology and public policy research firm said it believes increased adoption by federal governments of the IoT technologies will result in lowered operational costs and improved public services in the energy, military and health sectors.

Daniel Castro, director at the Center for Data Innovation, said:  “A few early adopters in the public sector have already demonstrated how the Internet of Things can help government provide better services to citizens at a lower cost.”

However, besides the federal government’s lagging behind, the report findings states that the overall adoption of the IoT is still low due to lack of strategic leadership, skills, and funding as well as inadequate procurement policies.

Meanwhile, the US Department of State selected software solutions provider C3 IoT to implement energy management and predictive analytics technology. [Reinforcing the power grid in the internet of things era].

Under the US$25 million multi-year contract, C3 IoT will deploy its internet of things enterprise application development platform to assist the US Federal Government to “achieve and maintain statutory, executive order, and department energy and sustainability goals.”

The firm’s platform will give the Department of State access to dynamic, real-time operational insights and efficiencies by analyzing all data from enterprise and extraprise systems and sensors across 22,000+ Department facilities in more than 190 countries.