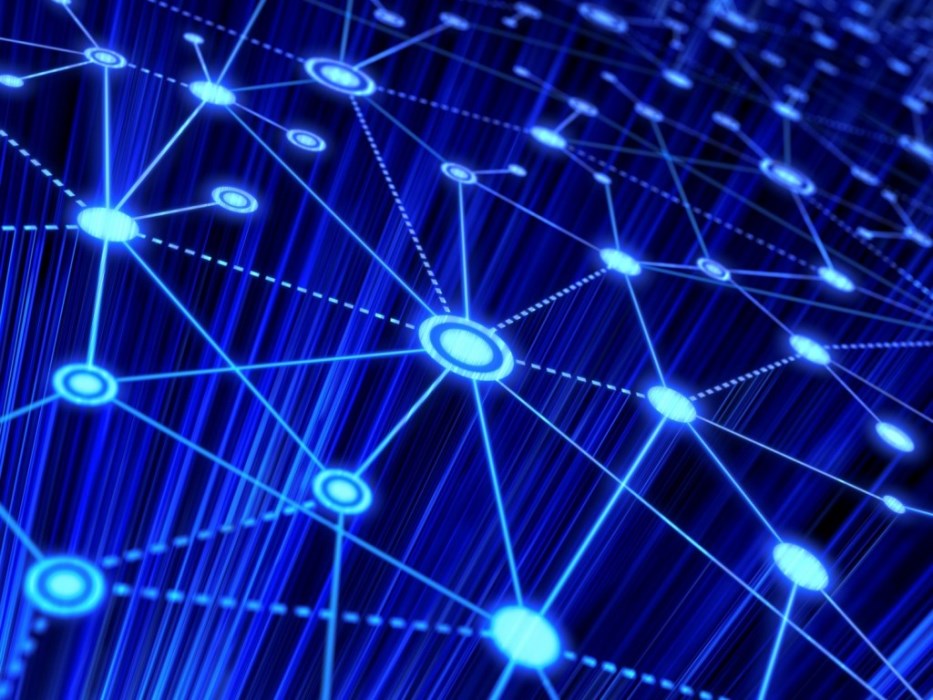 Under the deal, the two solutions providers will use TransData’s smart meter patents to allow wireless communication of their smart meters.

In a press statement, TransData explains that its patents are designed to equip digital electric meters with an internal wireless communication circuit and antenna for wireless meter data communication.

[quote] Aclara, Sensus and Telensa have also signed TransData’s smart meter patents for use in their electric smart meters.

TransData is claiming that its smart meter patents are being used in approximately 90% of smart meters using wireless communications deployed in the US and Canada.

The news follows the recent selection of Itron by US power utility National Grid as a potential supplier of an advanced metering functionality (AMF) in Massachusetts.

The utility serving 3.4 million electricity and 3.6 million gas consumers in New England and New York has proposed the use of Itron’s OpenWay smart grid platform to upgrade its grid network.

In a combined statement, the power company said it believes that Itron’s technology will help in the real time acquisition, processing and management of grid data. [US city enhances water management with Itron deal].

Under the contract, the two will complete installation of communications infrastructure and meter testing by the end of 2016 to allow kick-start of the large scale rollout in mid-2017. [Landis+Gyr scores 96k smart meter deal in Mexico].