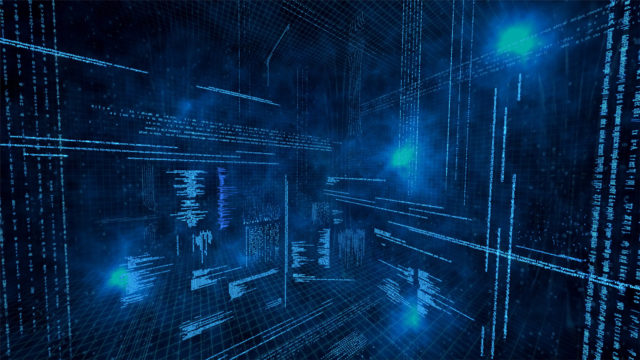 According to a company statement, the listing is Itron’s third recognition as a leader in the report’s category for best provisions of MDM solutions, in consecutive years.

The report released in mid-December analyzed the performances of 12 Vendors including presence on a global scale, profits incurred and solutions scalability.

Gartner says, “To help clients understand vendors’ capabilities and deployment risks, we provide an update of product positioning in this growing utility market.”

The IEE solution provides a central repository that ensures data remains secure, audited and easily accessible to individuals across a utility’s enterprise.

In other MDM news, Siemens in mid December announced its partnership with Mitsubishi Electric for its grid application EnergyIP’s first implementation in Japan.

Siemens said EnergyIP will act as a central platform for meter data management for the three million smart meters set for deployment by Shikoku Electric Power Company between 2016 and 2024.

Siemens confirmed that Mitsubishi Electric will integrate its Blender metering system with EnergyIP to come up with a joint solution able to meet the utility’s requirements on Shikoku, the fourth largest island in Japan.

EnergyIP will collect, record and process the consumption data of the meters, and support the transmission of data to downstream business processes while Blender extends EnergyIP.

Commenting on the collaboration, Thomas Zimmermann, CEO of the Digital Grid Business Unit of Siemens’ Energy Management Division, said, “Modern smart meter infrastructures installed in Shikoku aim at meter reads of up to two times an hour instead of once a month.

“For utilities, this means they need to process much more than thousands times the amount of data. EnergyIP is a solution that can satisfy this requirement.”

Mr Zimmermann added: “We are expecting further collaboration with Mitsubishi Electric in Japanese and global projects not only for electric power companies but also for gas and water companies where EnergyIP has vast track records in many countries.

“Siemens will continue to contribute with expandable software such as SCADA systems conforming to global standards to the Japanese market.”