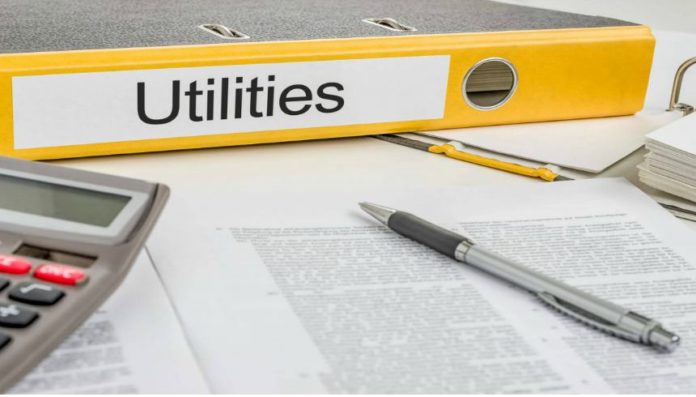 The Jamaica Public Service signed a PPA with New Fortress South Power Holdings for the provision of energy to be generated from the company new energy plants.

According to a statement, New Fortress South Power Holdings will construct three new energy generators from which the company will source the electricity to be distributed in JPS’ energy network.

The energy plants include 94MW liquefied natural gas-powered plant to be constructed in Clarendon. The construction is expected to begin in 2018. The LNG powered plant is said to be the third of its kind in Jamaica.

Fortress will also construct 190MW plant in Old Harbour and the third one in St. James in ST. Catherine.

Emanuel Darosa, CEO of the Jamaica Public Service, the PPA will help the utility to “reduce emissions, lower costs and provide some protection from future oil price increases.”

The development falls under efforts by the energy provider to improve its customer services and the efficiency of its grid network through the adoption of clean energy resources and modern technologies.

According to Darosa, the Jamaica Public Service has over the past years invested $65 million per annum to upgrade its energy network. However, the utility is increasing its annual investments in smart grids to $100 million.

The second PPA signed by the utility company was with Eight Rivers Energy.

Under the deal, Eight Rivers Energy will develop 37MW solar PV plant through to mid-2018 and provide the energy distributor with electricity generated from the solar plant for the next 20 years

Eight Rivers will own and operate the solar facility once it is completed. The PPA with Eight Rivers Energy is reported to be the second deal which the Jamaica Public Service signed with a solar PV developer in two years.

In mid-August, according to a Jamaica Public Service representative, customers in St Andrew, Trelawny and St Ann will be the first to benefit from the utility’s $3.4m system upgrade.

Blaine Jarrett, vice-president for engineering at Jamaica Public Service told the Jamaican Gleaner that the distribution system upgrade will take place in phases,  and includes the deployment of new infrastructure on the power grid. Read more…