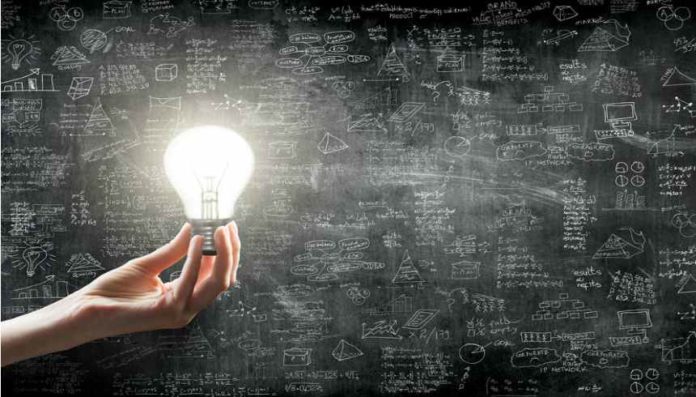 According to a local publication, the Lawrence Livermore National Laboratory launched the initiative CleanstartDERMS with aims to help utilities in the US to sustain grid reliability using distributed energy resources after storms.

The programme is being funded by the US Department of Energy under the Energy Grid Modernisation Initiative.

The research initiative will include the use of real-time data analytics and artificial intelligence to predict the effects of a power outage on a grid system. For instance, researchers will focus on using real-time data to have an idea of the number of consumers affected by an outage and to identify and employ measures to avoid the whole network being affected.

The research programme will test the feasibility of consumer on-site solar systems to power large-scale events. According to researchers at LLNL, if the distributed energy resources are able to power the events, they will also be able to power a large portion of a utility’s customer base while they await services on the main grid to be restored in the event of a power outage during a storm.

Meanwhile, the SLAC National Accelerator Laboratory will use $6 million funding from the Department of Energy (DoE) to demonstrate how machine learning (ML) and artificial intelligence (AI) can be used to improve the resiliency of energy network.

The pilot Grid Resilience and Intelligence Project (GRIP) is part of $32 million in funding announced last week by the DoE towards the Grid Modernisation Initiative, a programme designed to modernise the US energy network in line with emerging utility business models and smart grid technologies.

Under the three-year pilot, the SLAC National Accelerator Laboratory will partner with utility companies members to the National Rural Electric Cooperative Association (NRECA) and other DoE national laboratories including the Berkeley Lab. Read more…