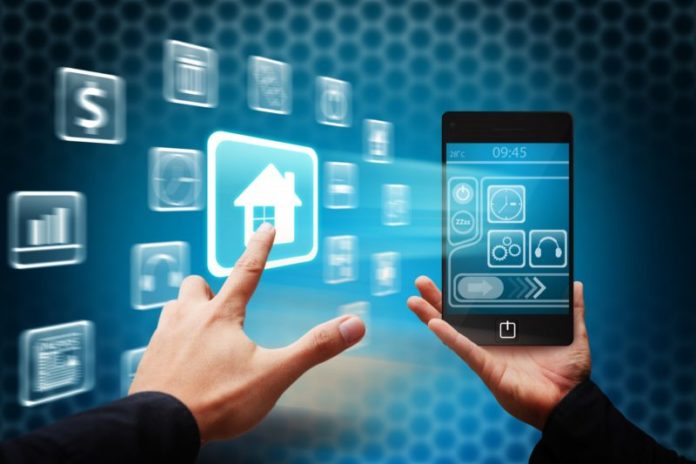 LG has announced that it is set to launch its Smart ThinQ Hub to boost its IoT’s portfolio for monitoring and controlling home appliances during the Consumer Electronics Show (CES) to be held in Las Vegas this week.

According to England based 14U news, once launched, the Hub comprising of a 3.5 inch color LCD notifications display will serve as a gateway to smart sensors and connected appliances

Functionalities of the Hub include the ability to connect to a smartphone app to facilitate two-way communication between smart appliances and smart sensors in the home.

Commenting on the development, Seong-jin Jo, president LG Electronics Home Appliance and Air Solutions Company said, “The LG Smart ThinQ Hub is just another example of the open approach we believe is the future of the smart home.”

The development follows an earlier announcement by South Korean cellular carrier owned by the LG Group, LG U+, that it has garnered over 50,000 subscribers to its home Internet of Things service, which allows homeowners to control their household devices via their smartphones.

According to BusinessKorea, the service allows the control of various switches, plugs and gas valves remotely. It adds that customers are inclined to subscribe to ‘easy-to-use’ services, such as smart plugs, door-opening sensors, energy meters and gas locks.

The company also has plans to partner with Samsung SDS to launch a new IoT ‘U + Door Lock’ service, which will allow users to lock and unlock doors remotely, through applications downloaded to their smartphones.

Earlier in 2015, the cellular carrier signed a Memorandum of Understanding with the Korean Electric Power Corporation (KEPCO) to develop next-generation smart grid business models by creating synergies between electricity and Internet of Things technologies.

LG U+ and KEPCO will work together to “improve the energy efficiency of buildings based on Internet of Things technology, provide power consumption information through IPTV in real time and develop a real-time electric power facility safety monitoring solution based on LTE technology.”