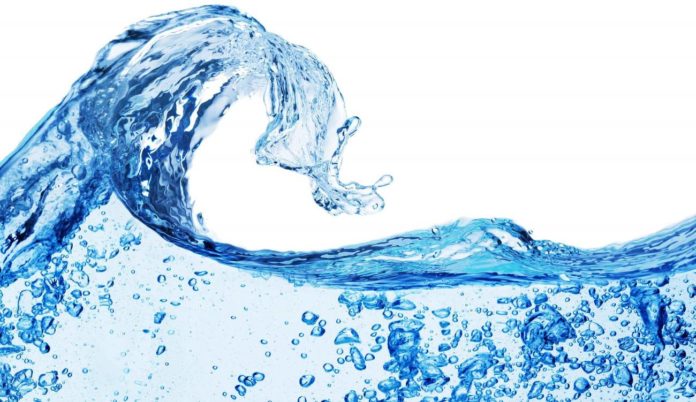 The City of Franklin has announced that it has selected Utility Metering Solutions (UMS) to replace the city’s existing analogue water meters with smart water meters.

The installation of smart water meters in Franklin is expected to help the city improve its revenue collection through accuracy in water billing.

The city will use smart water meters to reduce its non-revenue water through quick detection and elimination of water leakages.

The water meter upgrades will ensure the city’s water division improves its customer service by helping consumers improve their water efficiency and reduce their water bills by providing them with real-time water usage data.

Edward Hay, director of finance at Franklin City, said the project “… supports our commitment to preserving and protecting our environment by reducing carbon emissions as a result of taking water meter readers off the road.”

The project is expected to begin this January through to the second quarter of 2017.

Cities and municipalities have also been active in adopting advanced meters to ensure they utilise opportunities such as improved revenue collection resulting from the two-way metering system.

In mid-December, the US city of Pasadena in California announced that it plans to replace its existing automated meter reading (AMR) system with an advanced metering infrastructure (AMI) system.

The advanced metering project is expected to help the city improve its water and electricity billing system through the provision of two-way communication between the city’s public service department and consumers.

According to local media, the new AMI system will allow the city to improve its water and energy efficiency through real-time management and operation of its distribution networks.

The project will grant the city’s electricity consumers with access to real-time consumption data and the chance to participate in efficiency and demand response initiatives such as time-of-use energy pricing.

The current AMR system covers 92% of the city’s water and electricity consumers and was installed in 2003. [Californian city to upgrade water infrastructure with USDA funding].

The AMI system will impact on water management and help the city reduce non-revenue water and operational costs through quick identification and elimination of water leakages.Pasadena City will also install and integrate a new customer information system with the new AMI system.