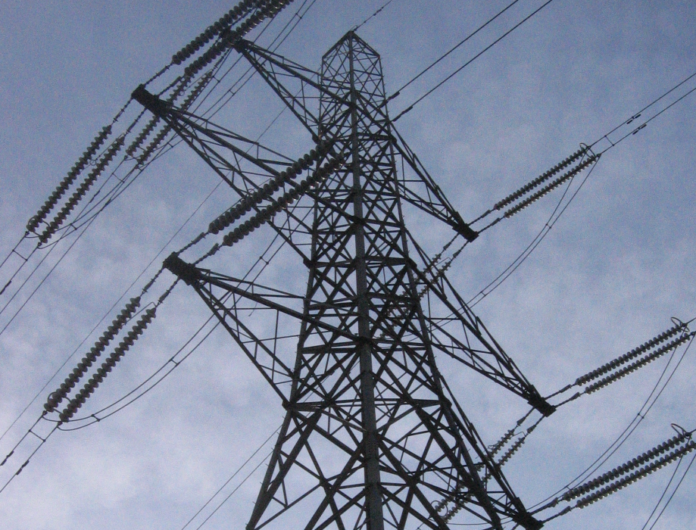 In a press statement, National Grid said it successfully completed its upgrade of a 960-mile (1544,9km), 450KV high voltage direct current transmission system supplying clean energy from Canada to the US state of New England.

The programme to upgrade the transmission lines began in 2013 and has costed $27 million in total.

The plan to upgrade the system falls under the utility’s efforts to replace all of its aging grid assets with new smart grid infrastructure.

The project included the replacement of the transmission system’s HVDC control equipment with new models. The HVDC system protects the entire system from grid malfunctions through detecting and isolating defective lines and other grid assets connected to it.

Rudy Wynter, COO of National Grid’s FERC regulated business, said: “This Canada-US HVDC system has been an important supplier of carbon-free energy to New England since it began operation 25 years ago.

“This project will ensure the system can continue to make a significant contribution to the region’s clean energy future for years to come.”

[quote] The transmission system is operated by National Grid on behalf of 35 other distribution operators and has the ability to transmit over 2,000MW of power at any given time.

HVDC systems are technologies used to minimise excessive power loss during the transmission of electricity from one point to another especially between long distanced power points.

National Grid in the UK

According to National Grid’s website, system frequency is a continuously changing variable that is determined and controlled by the second-by-second (real time) balance between system demand and total generation.

The British multinational electricity and gas utility company and RES have signed a four year contract that will see RES provide 20MW of frequency response from battery storage.

A company release states that the new service will assist National Grid in performing its system balancing role.