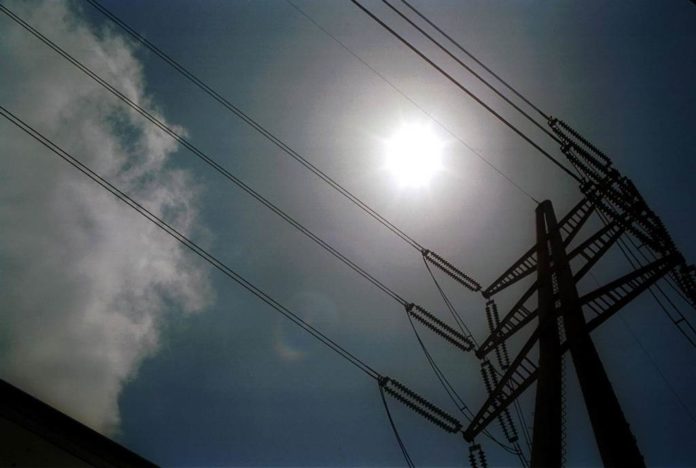 In a press statement, the power company said it aims to ensure it is able to meet its power demand by implementing the projects.

In addition to developing the system, National Grid will also install a 605KW energy storage system to store energy generated by the plant and provide it into the grid network during peak periods.

The utility firm is also planning to test new technologies related with solar energy generation including advanced inveters to improve its customer services.

The development of the solar plant will increase the company’s solar generation portfolio in Massachusetts to 21MW.

The utility’s plans falls under its efforts to reduce carbon emissions at the same time ensuring it provides customers with reliable and cheap electricity.

Carlos Nouel, vice president of New Energy Solutions at National Grid said: “As we work toward modernizing our system, we want our electricity distribution system to be an innovation playground that ultimately benefits our customers.”

[quote] If the PUC approves National Grid’s proposal, the company is expecting to complete construction of the solar plant and energy storage system by December, 2017.

National Grid is planning to use the project to meet targets set by the Commonwealth Clean Energy goals stipulating 20% of power in Massachusetts to be generated from clean energy sources.

In addition to developing its own solar installations to stabilise its network, the company has connected more than 520 MW of customer-owned solar in the state. [Solar residential rooftops increased 50% in the US].

Under the state’s new solar legislation, enacted in April of this year, electric utilities are allowed to construct, own and operate up to 35 MW of solar generation.

In early September, the utility firm filed its proposal with the Massachusetts  Department of Public Utilities to extend its smart grid pilot in Worcester.

The decision to extend the timeline of the pilot is a result of an increase in customer satisfaction.

If the  Department of Public Utilities approves the extension of the project, National Grid will shift the programme’s current end date of 31 December, 2016 to the end of 2018. [Energy efficiency: National Grid’s pilot saves Worcester $1,25m].

The utility company is leveraging the initiative to increase integration of power capacity from clean energy generation into the grid to boost grid reliability, as well as encourage electric vehicle adoption.