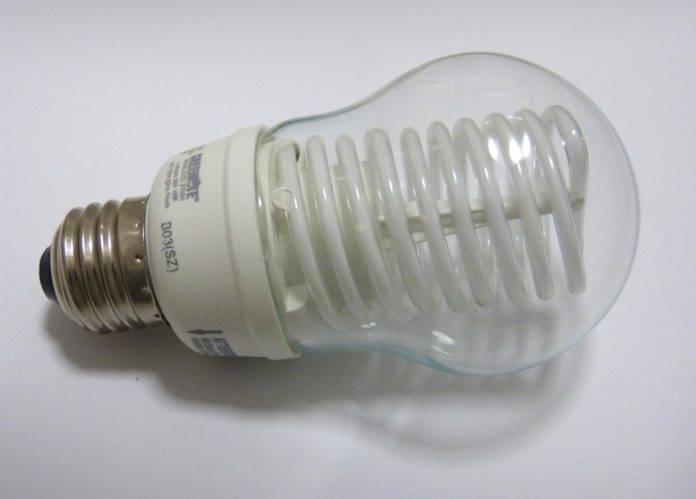 Under the programme, Pearlstone Energy has been chosen by Honeywell to assist in reducing power usage and costs by the commercial customers.

More importantly, the project will help to stabilise the UK power utility National Grid’s network during times when demand is high.

In addition, the development will also help in the reduction of carbon emissions.

Honeywell will integrate its DR Automation Server (DRAS) software-as-a-service (SaaS) to automate communications with participants of the DR programme.

[quote] Pearlstone Energy will sell the power saved the peak times period to  National Grid under a Short Term Operating Reserve (STOR) agreement between the power utility and The DR technology firm.

The STOR was signed in early 2016, aims to reduce grid demands using clean methods and targets to grow to more than 200MW over the next five years.

Dr. Azad Camyab, CEO of Pearlstone Energy, said their partnership with Honeywell aims to “boost grid stability and provide the much needed energy and equilibrium at times of distress for the UK’s National Grid in the future.”

The deal follows the release of a study by Open Energi predicting that the UK could save GBP1bn and tonnes of carbon emissions should consumers and businesses be paid to use electricity at different times.

The London-based demand response startup Open Energi based their research calculations on government figures, which indicates that a total of 3GW of electricity demand could be moved away from peak times, by consumers merely switching when they use power. [Increased smart energy adoption to drive global demand response market growth].