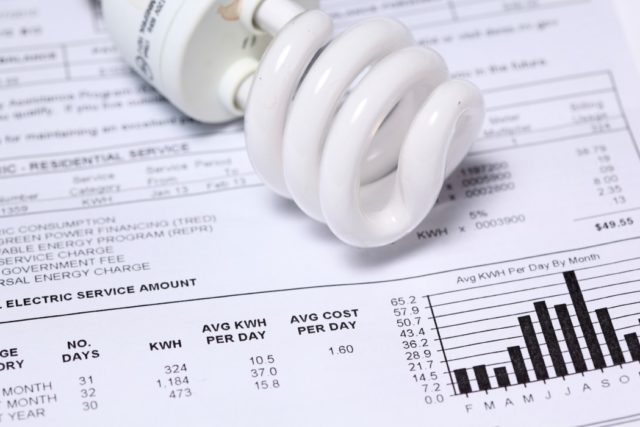 National Grid has announced results from its Smart Energy Solutions programme – reported to be the ‘most comprehensive’ smart grid pilot in the Northeast of the US.

The utility company’s Smart Energy Solutions (SES) programme runs over two years, and has just announced the results from the first year of the programme.

National Grid has found that its SES programme has achieved a 98 per cent retention rate, a 72 percent customer satisfaction rate and total customer savings of US$1.25 million on their electric bills. The results were gleaned from findings from approximately 11,000 customers.

National Grid is a British multinational electricity and gas utility company headquartered in London, United Kingdom. Its principal activities are in the United Kingdom and Northeastern United States.

The utility also found that participants in the programme experienced significant energy savings. Collectively, National Grid customers are reported to have saved 2,300 megawatt-hours – enough to power a local library for a year, says 3BL Media. Customers also reduced their energy usage by almost 4 per cent during peak periods.

Ed White, vice president, New Energy Solutions, National Grid said: “These reports have provided valuable data and insight that will help influence how we modernize our electricity system in the future.

“As part of the SES programme, we have been piloting advanced automation on the electricity distribution system. This includes special equipment and switches that communicate and operate to automatically isolate power outages, minimizing the impact to customers. During two major events the technology helped us reduce the time customers were interrupted by more than 75 per cent.”

National Grid would notify customers of days when demand for energy was expected to be high, hence “Conservation Days”, where customers could plan in advance to reduce energy use on high demand days.

[quote] During periods of peak demand, customers were encouraged to use o-cost in-home technologies (digital picture frames, smart thermostats, smart plugs and the online energy portal) and were able to reduce energy usage upwards of 30 per cent.

The utility found that customers made a habit of not using energy-intensive appliances during peak events. National Grid’s pricing plan saved more than US$100 during 2015. Collectively, participants in both plans saved a total of US$1.25 million in 2015.

White added: “We have learned a great deal, including that many customers are excited about the program and want to proactively manage their energy use. We are continuing to enhance the SES program and hope to gain even more insight in the coming year.”