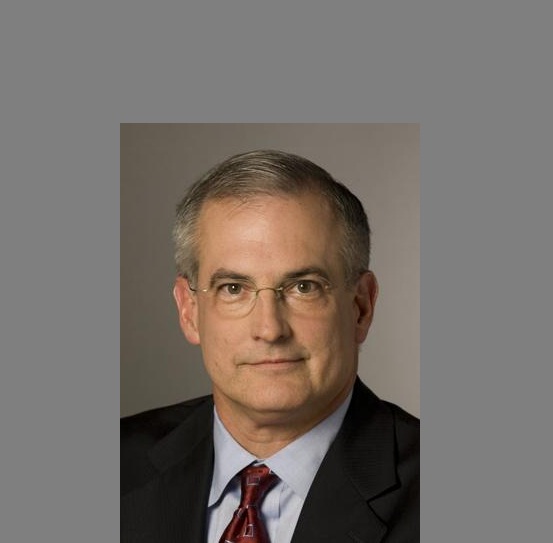 With the increasing focus on grid costs for net metering customers, and who pays, the Arizona Corporation Commission has become the first commission to introduce a charge for these customers.

In a vote last week – carried 3 to 2, so not unanimous and indicative of the ongoing controversy around the issue – the Commission approved the introduction of a charge on future customers who install rooftop solar panels, according to an APS statement. Effective January 1, 2014 these customers will be charged $0.70 per kilowatt – with an estimated average monthly charge of  $4.90 per month – to help pay for their use of the electricity grid. The new policy will be in effect until the next APS rate case, which the ACC directed the company to file in 2015.

In making its decision, the ACC determined that the current net metering program creates a cost shift, causing non-solar utility customers to pay higher rates to cover the costs of maintaining the electrical grid.

“The Arizona Corporation Commission has taken an important step in reforming the state’s net metering policy,” said Don Brandt, APS chairman, president and CEO. “The ACC determined that net metering creates a cost shift. We applaud the ACC for cutting through the rhetoric and focusing on how the cost shift impacts non-solar customers.”

The fixed charge does not increase APS revenue, but instead will modestly reduce the impact of the cost shift on non-solar customers.

The Commission also directed APS to provide quarterly reports on the pace of rooftop solar adoption to assist in considering further increases.

Current solar customers and those who submit an application and a signed contract with a solar installer to APS by Dec. 31, 2013, are not subject to the new fixed charge.

A recent report from the California Public Utilities Commission estimated the costs of net metering in the state at $1.1 billion by 2020.