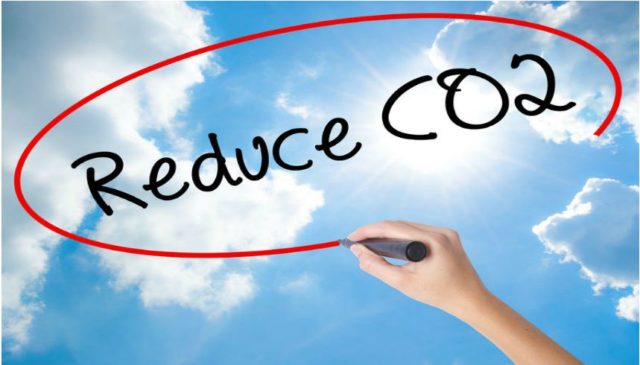 The programme is known as the Regional Greenhouse Gas Initiative (R.G.G.I,) and requires participating power plans to buy permits for carbon emissions.

Permits can be traded between utilities and the cap-and-trade nature of the programme sees permits diminish over time. This raises the cost of emissions and forces utilities to seek greener alternatives.

“Pulling out of R.G.G.I. slowed down progress on lowering emissions and has cost New Jerseyans millions of dollars that could have been used to increase energy efficiency and improve air quality in our communities,” Mr. Murphy said. He estimated that New Jersey had foregone $279 million in permit auction revenue because of the withdrawal in 2012.

Increasing numbers of Democratic state governors are considering taxing the emission of dangerous gases to reduce emissions within their borders.

More states are expected to join the action, a trend some see as a reaction to the Trump administration’s unwillingness to act on global warming.

Taken together, the states that either have or are considering carbon pricing accounted for roughly 21 % of America’s carbon dioxide emissions in 2015.

Robert Stavins, an energy economist at Harvard University, notes that state-level momentum on carbon pricing could send a message that the United States has not abandoned efforts to address global warming, although the Trump administration is rejecting the Paris climate agreement.

Policy makers are seeking to minimise criticism of the carbon pricing model by directing revenue into energy efficiency research and implementation.

Jesse Jenkins, an energy researcher at the Massachusetts Institute of Technology, notes that these investments may end up having a greater impact than the carbon prices themselves, since “real-world carbon prices routinely fall well below what economists typically have in mind.”