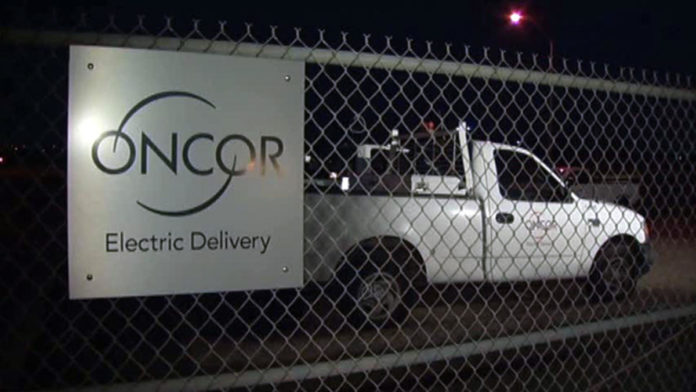 NextEra Energy’s principal subsidiaries are Florida Power & Light Company, which serves more than 4.8 million customer accounts in Florida and is one of the largest rate-regulated electric utilities in the US.

Bloomberg reports that Energy Future is opened its bid, after a plan to sell the power utility to a group led by Hunt Consolidated Inc. was unravelled.

The purchase is seen as critical to dissolving Energy Future’s debt, after restructuring almost $50 billion in debt.

Paul Patterson, a New York-based analyst at Glenrock Associates LLC, told Bloomberg: “They are one of the premier electric utilities out there, and they show a desire for growing through acquisition.

“The risk-adjusted rate of return is quite attractive compared with the cost of financing the transaction in many cases.”

NextEra Energy has indicated that it wants to expand its footprint as a regulated utility. In 2014, the company also put forth a proposal to buy Hawaiian Electric for $4.3 billion.

What makes this deal significant is that, “it’s been nearly 10 years since one of the biggest deals in the history of the private equity business went down, and more than two years since Energy Futre Holdings filed Chapter 11 bankruptcy, costing investors from Henry Kravis to Warren Buffet billions in the process,” says CNBC.

M&A activity in the US

According to a release, the agreement will serve to strengthen Constellation’s position as “the nation’s largest competitive energy supplier” to more than 2.5 million residential and business customers across the continental US.

“ConEdison Solutions has a reputation for delivering value to customers, and our combined companies will continue that tradition with a broad array of energy products and services at competitive prices.”