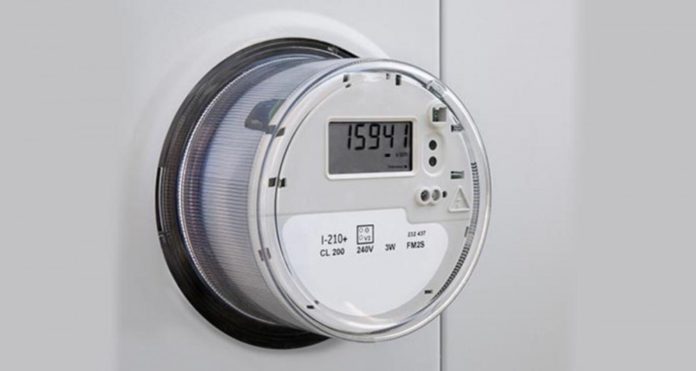 In a move that will interest other public utilities in the US, the board agreed 4-1 to back the motion to make smart meters mandatory.

One board member said: “It’s a little unfair to the department to have to cater to a small ultimately dwindling subset of customers. [Exelon subsidiary acquires ConEdison electricity retail and natural gas business]

“There are going to be some people who are forced to switch over.”

A report from the Department of Public Utilities (DPU) argued that a meter capable of two-way communication is essential for customers to benefit from time-of-use metering and solar tariffs, where prosumers receive credits for home solar generation, reports local news webite lamonitor.com.

The DPU in Los Alamos plans to roll out smart electricity meters in its service territory in 2018, followed by the upgrading of gas and water meter stock. [US DoE develops tool evaluating climate impacts of smart grid]

The board members estimated that 100 out of 8,000 households would likely opt out of the smart meter programme, largely due to health and data privacy concerns.

[quote] The stats were based on how many participants opted out of a smart meter study in the state in 2013.

The board, which met late last month, revealed that the full smart meter deployment would eliminate the need for meter readers.

If the DPU had allowed the opt out, the board estimates that maintaining a half-time meter reader who would have to travel to widely spaced households and manually enter data into the system would cost an average of US$20 per month per opt-out customer.

They had recommended that those customers shoulder that cost.

Meanwhile, the one board member in favour of a smart meters opt out warned that the utilities department was “risking a class action lawsuit for not letting customers be able to opt out and pay whatever the department determines is a cost”.