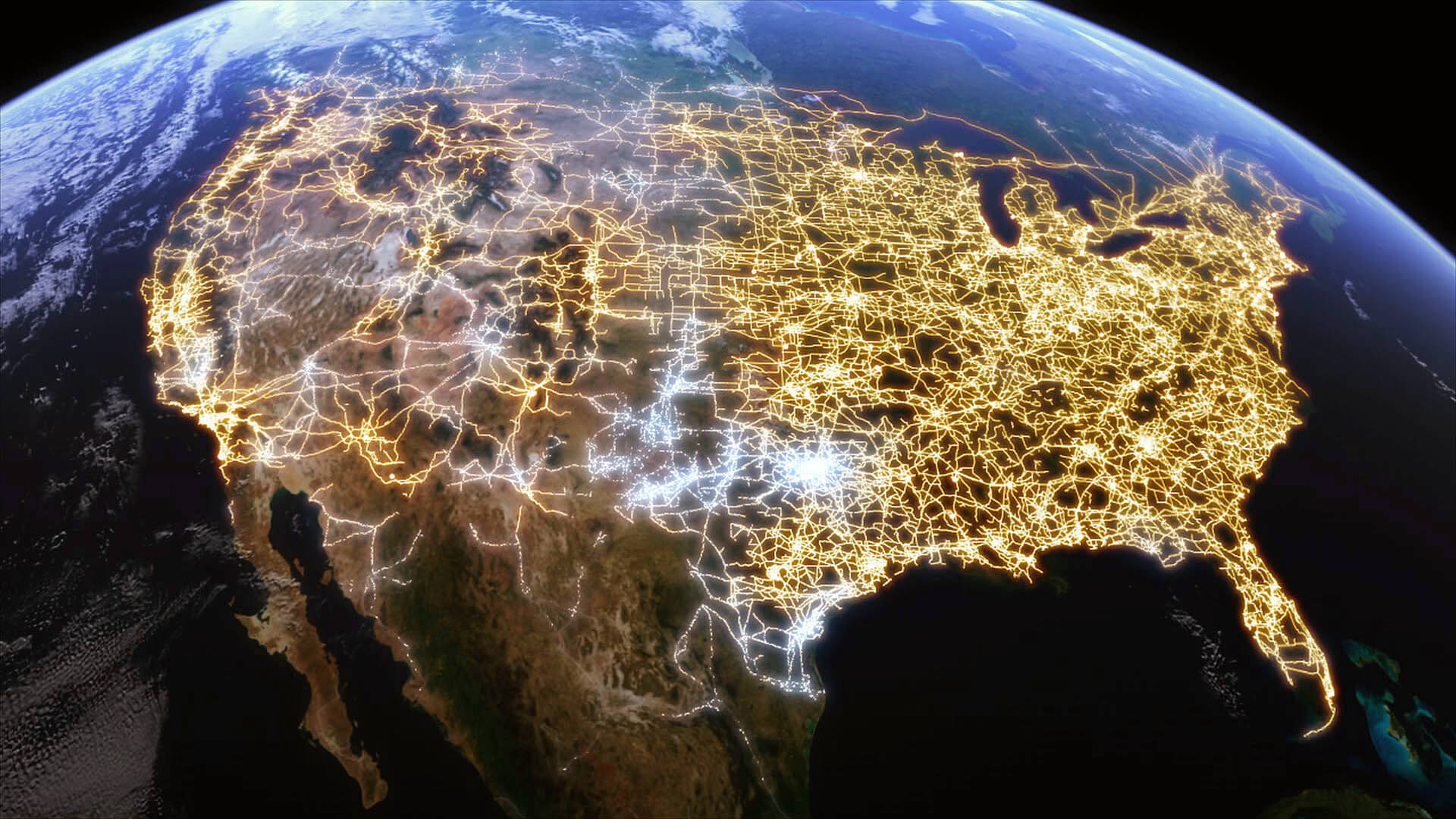 According to the EIA’s Annual Energy Outlook for 2016, the North American share of energy generation produced renewables will increase from 38% in 2015 to 45% in 2025.

A release by the EIA states that Canada, Mexico and the US have recently signed an agreement to establish a goal of 50% of electricity generation from clean energy in nine to ten years. The projection is based on the assumption that the Clean Power Plan (CPP) is upheld and takes effect in the US.

It is reported that electricity generation in the US currently represents more than 80% of total generation in North America. The EIA notes that the “extension of tax credits, cost reductions and recognition of future CPP requirements result in a large increase in renewable generation between 2015 and 2025.”

Coal fired power plants are expected to decrease coal generation by 13% between 2015 and 2025. Natural gas-fired generation is projected to increase by 4%.

The EIA takes a look at Canada and Mexico’s power generation. 80% of Canada’s power generation requirement was already met with clean energy in 2015, largely due to the country’s extensive hydroelectric capacity.

Canada has plans to increase its hydroelectric capability further by 2025 in addition to increasing wind and solar capacity by 2025.

Canada will also follow in in the gradual phasing out the use of existing coal plants. [Canada could get third of its electricity from wind]

Further south, Mexico is said to have accounted for about 6% of total North American electricity generation in 2015.

The EIA says, “[Mexico] has announced national energy goals and is undergoing electricity market reform to help encourage the development of new, low-carbon capacity expansion. Mexico is projected to increase generation from hydroelectric, wind, and other renewables and to reduce generation from fossil fuels. By 2025, Mexico’s combined nuclear and renewables share of total electricity generation is expected to be 29%.”