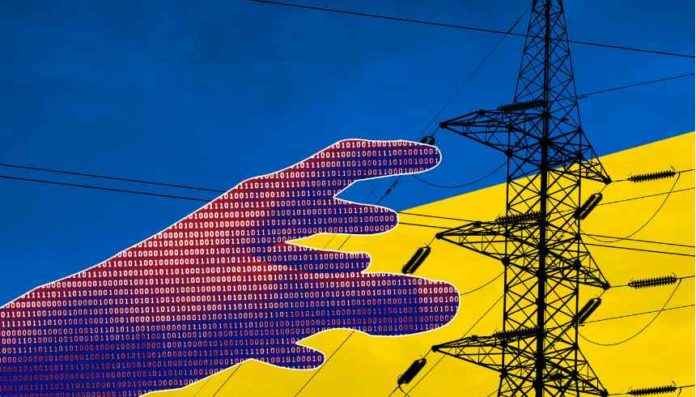 According to reports from government sources, the Agency for Defence Development has secured technologies required to develop a graphite bomb. The South Korean government says the bomb comprises filaments, which would release thick clouds of carbon fibres with the ability to cling to power lines, causing short circuits and a complete failure of an energy network.

The development of the bomb falls under plans by South Korea to defend itself from North Korea’s intentions to use nuclear to attack the US and its allies including Japan. On the other side, North Korea claims it is developing, testing and improving its nuclear weapons as part of plans to defend its sovereign.

Although South Korea claims the bomb would paralyse North Korea’s entire energy system, reports have it that the effects of the bomb will last on the grid only before the clouds of carbon fibres are dispersed.

At the same time, the bomb does not have any impact on the grid network with insulated transmission and distribution cables. [Energo bring blockchain energy trading to South Korea].

Following a number of testing of the nuclear weapons, North Korea has been placed under economic and political sanctions by the United Nations. The US has even gone to an extend of cutting ties with any country doing business with North Korea. However, eyes are open on whether the US will employ military action against the Asian country, whose main aim is to develop a nuclear missile able to attack the US mainland.

The US is the first country to develop and use nuclear weapons in a combat. According to the Wikipedia, the North American state has between 1940 and 1996 used more than $8.89 trillion for the development of over 70,000 nuclear warheads.

Despite using nuclear energy for military purposes, the US has largely relied on the energy source to generate electricity to meet its energy demands. In 2016, a total of 805.3 terawatt-hours of electricity, which accounted for 19.7% of the country’s total electric generation was sourced from nuclear energy.

Although the Obama administration, under efforts to combat climate change had invested hugely towards the adoption of clean energy resources and for fossil fuel power and nuclear energy generation to be ceased, the US’s current presidency is reversing the positive developments.

Reports have it that as of last month, some two new nuclear reactors with a total capacity of 2,500MW began with the construction.