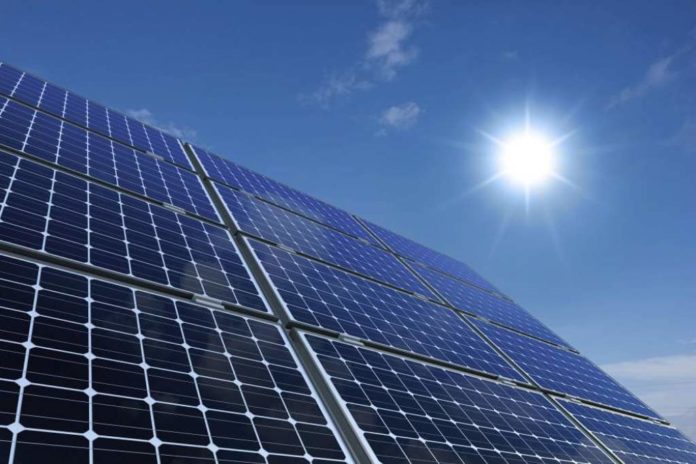 Launched in 2012, the NY-SUN Initiative aims to ensure New York state achieves its grid reliability and carbon emission reduction targets through the development and implementation of solar energy generation projects.

The announced clean energy project will be implemented by NYSERDA in partnership with the Tri-County Energy Consortium.

The Tri-County Energy Consortium is a programme designed to accelerate the adoption of solar energy sources to help schools and municipalities reduce their energy costs.

[quote] NYSERDA and Tri-County Energy Consortium will help participating schools and municipalities reduce their energy bills by avoiding using electricity from National Grid’s network during peak periods. In so doing, the programme will help the utility firm reduce its peak demand.

In addition, the clean energy project will raise extra revenue for its participants by integrating and selling excess energy into National Grid’s energy network.

Once completed, the system will generate 3 million Kwh of energy per annum, equivalent to power 423 homes.

The consortium said it plans to develop solar energy plants generating a total of 50MW in North Country. The organisation aims to provide 80% of electricity used by its members, using solar generation.

The news follows an announcement by NYSERDA that the state’s solar energy generation increased by 575% between 2012 and 2015. [NYSERDA launches smart grid initiative with Navigant].