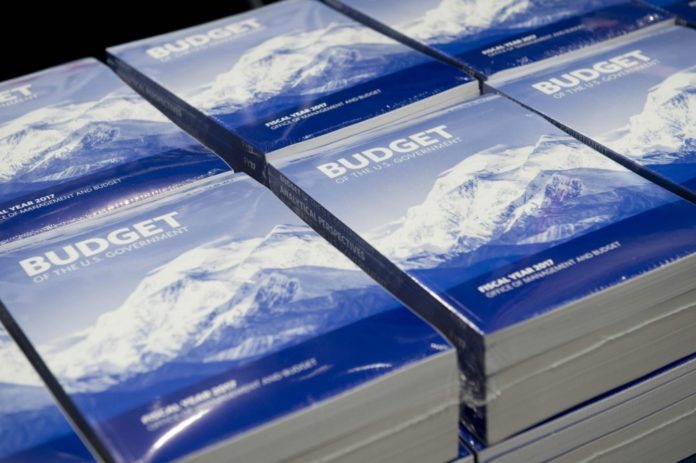 The president’s strategy is part of his US$4.1 trillion spending plan for the 2017 fiscal year. He faces a challenge however, “making it through the Republican-controlled chamber that holds the purse string,” reports Climate Home.

Obama has written the following in the 182-page document, pertaining to his plans for a ‘climate-smart economy’ – “To speed our transition to an affordable, reliable, clean energy system, my budget funds Mission Innovation, our landmark commitment to double clean energy research and development funding.”

It is reported that the US seeks to boost cash to US$12.8 billion in 2021, which forms part of a commitment by 20 major powers to make clean energy sources economic against fossil fuels. More than three-quarters of the money will be allocated to the US Department of Energy.

The several billion in US funds will be invested in making renewables a cost effective power generating source, namely, solar, water and geothermal (US$500m).

Funding will also be allocated to the SunShot initiative (US$213m), a national collaborative effort to make solar energy cost-competitive, as well as the Green Climate Fund – a mechanism to assist developing countries in adaptation and mitigation practices to counter climate change.

A total US$1.3 billion will go into international climate programmes.

Other areas to be invested in include the ‘EV Everywhere Initiative’ (US$280m) to scale up plug-in electric vehicles, developing more energy-efficient buildings use less electricity and trimming their emissions (US$169m).

A further US$2 billion will be spent on climate resilience, which includes flood insurance programmes.

Nigel Purvis, head of consultancy Climate Advisers and an insider in the Bill Clinton and George W Bush administrations, told Climate Home: “Even if that proves impossible this year, President Obama has helpfully started a national conversation about how to deliver the clean energy economy, which polls suggest the American people strongly favor.”

Jeff Holmstead, an industry attorney and former top Environmental Protection Agency official in the George W Bush administration added: “A lot of Republicans believe that promoting energy-related R&D may be the only effective way to reduce greenhouse gas emissions.

“If they believe that the funding will actually go to basic R&D and not just provide another subsidy for Obama’s political supporters, they may be inclined to go along.”