Toronto, Canada — (METERING.COM) — December 14, 2007 – The Ontario Electricity Coalition, an association of groups and individuals opposed to the privatization and deregulation of electricity in Ontario, says the Ontario government would be doing consumers a favor if it were to follow the example of Hydro Quebec and abandon its plan to install so-called smart meters in all homes in the province.

As in Ontario, the Quebec Liberal government had planned to equip all homes with the time-of-use meters. However, Hydro Quebec has decided that the expense of installing the meters would be borne by consumers through higher electricity rates, according to a CBC news report.

In Ontario, the meters will be used in a context where pricing is based on the open electricity market. With almost all new power generation in the province being private, costs will continue to increase. Estimates of the increase on individual hydro bills to cover the cost of the meter itself range from $3 to $10 a month.

"There is little evidence that smart meters will reduce electricity consumption and plenty of evidence that prices will increase. The cost of installation alone in Ontario is more than $2 billion," he said. "There really is nothing smart about basing an energy plan on time-of-use-meters in Ontario homes. That money would be better spent on an effective energy conservation plan." 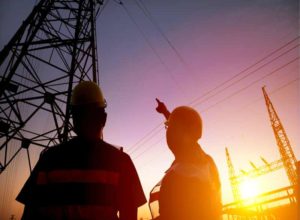