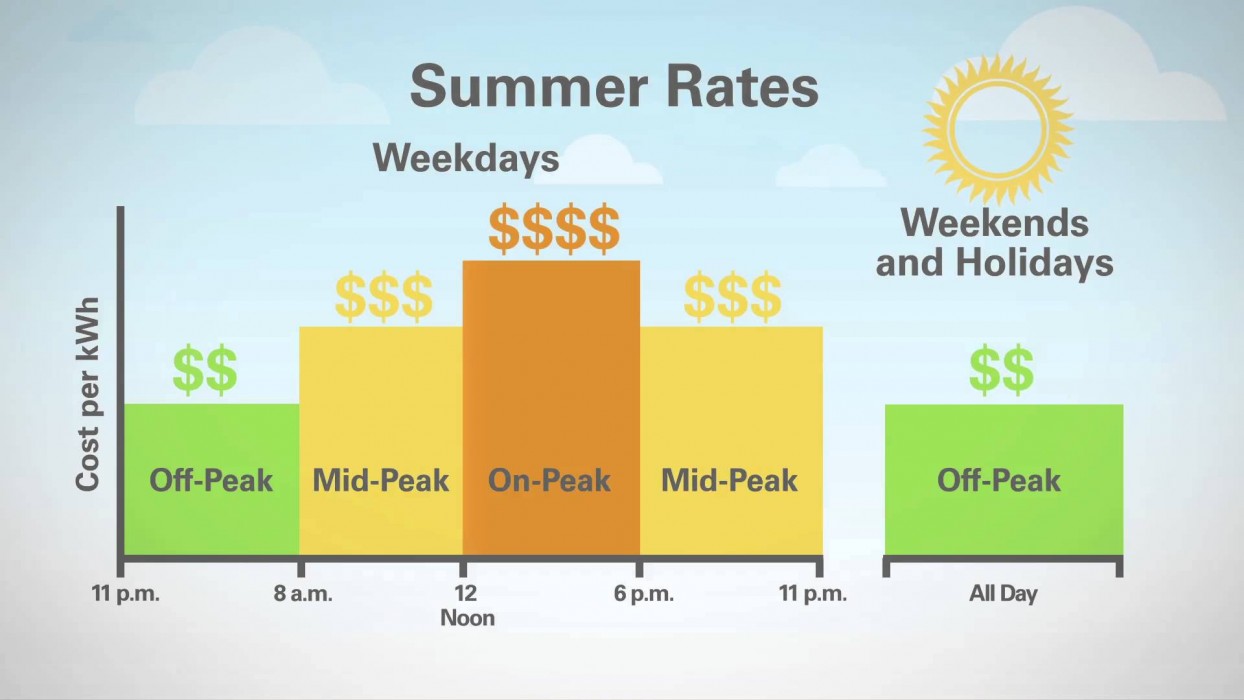 In the US, Pennsylvania utilities are preparing to implement time-of-use pricing (ToU) programmes to help customers reduce energy use during peak hours in the summer.

Utilities in the northeastern state are leveraging smart meters to assist consumers to reduce energy use during peak periods through ToU pricing, typically when air-conditioning pushes up electric bills.

Duquesne Light could have up to 200,000 residential customers eligible for the programme this summer, reports the Pittsburgh Tribune-Review. In Philadelphia, PECO, formerly the Philadelphia Electric Company, has almost 5,000 customers enrolled.

Duquesne Light, energy services provider to southwestern Pennsylvania is currently running a meter exchange programme, and is reported to have exchange more than 180,000 legacy meters for advanced meter infrastructure, allowing for more data and two-way communication.

Pennsylvania ToU pricing now gives customers additional control over their bills and usage. Says Krysia Kubiak, director of state regulatory strategy and government affairs for Duquesne Light: “This is a program that’s only made possible because of our new smart meters.

Kubiak adds: “It will be a way to test their capabilities and get a lot of information for our customers and when they’re using electricity. … It’s also good for the environment, because if we take off those highest-peaking days, you’re using less resources, less generation.”

Is ToU tariffs a must?

While smart meters are compulsory , time –of-use (ToU) tariffs are not, says Utility Dive. The Sacramento Municipal Utility District (SMUD) released the results of a ToU pilot which ran for two years. The results of the pilot showed that, SMUD was able to shift 10% of its peak load to “shoulder hours”.

The state of California is working toward making ToU pricing a standard.

Other examples include Tennessee Valley Authority which said that it was contemplating changing the way it charges for electricity, in a bid to flatten out the utility’s demand curves. In Michigan, utilities Consumers Energy and DTE Energy in 2015, passed TOU rates, to benefit commercial and industrial power consumers.