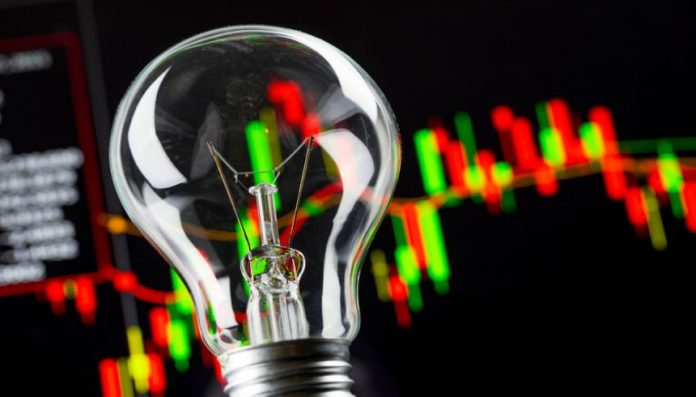 According to a statement, US utility Portland General Electric is an official participant in the western Energy Imbalance Market (EIM).

The EIM is a regional energy trading market serving consumers in eight US states in the west. The EIM is operated by the California Independent System Operator. The market involves the use of technology to find the cheapest energy generated from renewable sources and provide to consumers to meet their energy demands.

Since its launch in 2014, the EIM has to date registered five participants including PacifiCorp which joined in 2014, NV Energy in 2015 and Puget Sound and the Arizona Public Service who joined the market in 2016.

Utility firms the Idaho Power Company and the Los Angeles Department of Power and Water are awaiting approval to enter the market in 2018 and 2019 respectively.

This week, Portland General Electric made an announcement of its partnership with smart grid solutions firm OATI to simplify its entrance into the EIM. The utility commissioned the solution provider’s webEIM technology, ”an Energy Market Management software solution designed to facilitate the entry and participation of entities joining the western EIM.”

The technology has enabled the Oregon based utility to help improve consumer flexibility in the region served by the EIM as from the 1st of October.

OATI claims its solution will help Portland General Electric to reduce operational costs for participating in the market through automating and optimising various processes involved in the market such as the collection of real-time energy data, total energy costs and capacity integrated into the system, when and to who. OATI says the solution improves accuracy and efficiency.

By entering into the market, the utility is in need to expand its renewable energy resources so as to sustain its ability to provide own customers with clean and affordable energy.

Portland General Electric is planning to invest between $50 million and $100 million to add to its total energy storage capacity 39MW. Maria Popo, the company’s new CEO, said a proposal to deploy energy storage systems will be filed with the Oregon Public Utility Commission before the end of November.