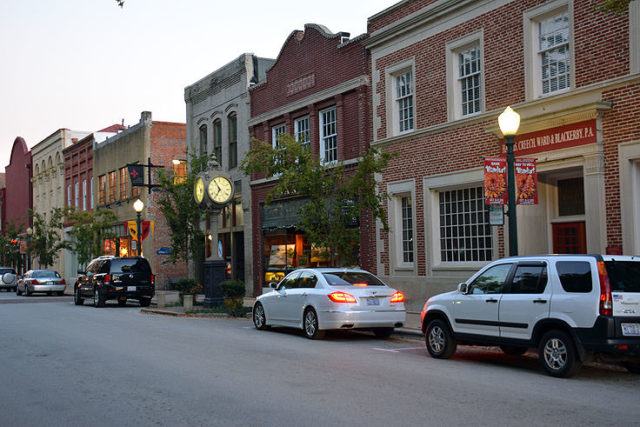 The US city of New Bern in North Carolina partnered with advanced distribution management systems provider Survalent to enhance management of its grid network.

In a press statement, the Canada-based smart grid solutions firm said it deployed its Supervisory Control and Data Acquisition (SCADA) system in the city’s power system.

The SCADA system is expected to help New Bern’s power department improve its customer service through real-time monitoring and control of its power distribution network.

In addition to the SCADA technology, the city also implemented Survalent’s demand response application to help its customers reduce power usage and costs during peak periods.

Steve Strauss, regional vice president at Survalent, added that the SCADA system “… enhances the City’s ability to provide its residential and commercial customers with dependable power and improved service, at affordable rates.”

US utilities and power distribution

In early September, Survalent announced its partnership with utility companies in the US city of Boston to help them improve power distribution network management.

PMLP, the third largest of 40 municipal utilities in Massachusetts deployed the system to modernise its grid.

The utility said it selected Survalent’s technology due its low cost in installation and maintenance.

MELD said it chose to implement SCADA technology to have real time insight into the status of the grid to be able to boost network efficiency. [Kentucky utility boosts grid management with SCADA].

Steve Strauss said: “When utilities are community-owned, there is a remarkable dedication to running the most efficient network possible, and delivering reliable power, with great service, all at the lowest cost.”