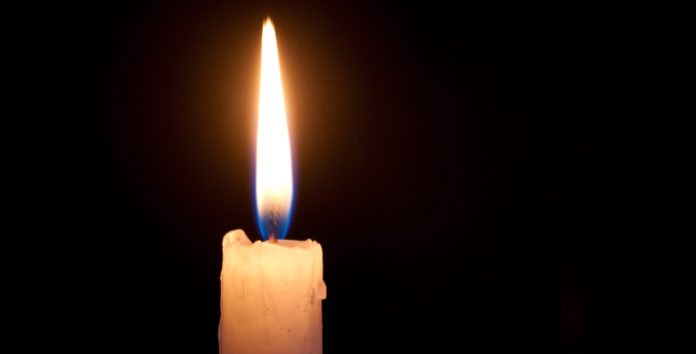 In a press statement, the utility firm said it integrated the new technology into its network to lower power outages.

The system comprises smart grid sensors to detect power outages, software to analyse the source of the outage and  remote switches which automatically restores electricity to affected consumers.

David Quier, operations director at PPL Electric Utilities, said: “Our goal is to provide exceptional service for our customers, and this new technology is one key way we are doing that.”

On July 18, 5,308 consumers under PPL Electric Utilities’ network, experienced a power outage as a result of a storm.

[quote] The utility claims that its use of the system resulted in a remote restoration of power to the consumers within 96 seconds.

The company said it has recorded a 30% reduction in outages since it started installing the smart grid systems in 2007.

In 2015 alone, the system helped the investor-owned utility company to avoid 410,000 power outages.

To ensure that its grid system is more effective and reliable, the Allentwon (Pennsylvania) based company is planning to install 1,000 smart grid sensors within the next five years. [North America leads smart grid sensor market through to 2021].

Quier added that the installation of the smart grid sensors will further reduce the utility’s power outages by another 15%.

The efforts by PPL Electric Utilities to lower power outages by using smart grid sensors marks an increase in the number of US utilities adopting the technology.

In late July, Florida Power and Light announced that it started to install the smart grid switches to fix electricity outage problems automatically that would traditionally have to be repaired manually.

In a press statement, the power utility said that while crews will still have to respond to major outages caused by lightning strikes, deploying the smart switches on neighbourhood lines can fix more common outages and quickly restore service. [FP&L smart grid project wins ISGAN award].