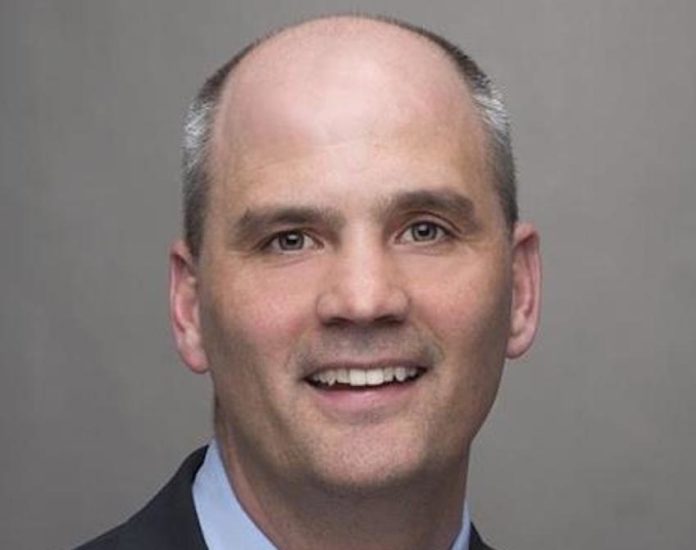 Tim is a proven leader in safety and reliability, with expertise in our operations and an unwavering focus on customer service,” said John McAvoy, chairman and CEO of Con Edison Inc., which is the parent company of Con Edison of New York.

Prior to being named president of Con Edison, Cawley was president and chief executive of Orange and Rockland Utilities, another subsidiary of Con Edison Inc.

He also served as senior vice president of Central Operations where his responsibilities included the planning, design, operation and maintenance of the electric transmission system, as well as the company’s primary control center and electric substations.  He also had responsibility for electric and steam generating plants, the steam system, and engineering and construction activities.

Cawley joined Con Edison in 1987 and replaces Craig Ivey, who retired after eight years as president. He holds a Master’s Degree in Business Administration from New York University and a Bachelor’s Degree in Electrical Engineering from Union College.

His appointment comes at a time of rapid change for the company and industry, as customers seek easier access to solar energy, energy efficiency, information to help them manage their usage, and other products and services.

“We’re going to continue to innovate and use technology to give our customers more options, convenience and ability to control their costs,” Cawley said.

“Con Edison wants to lead in creating a cleaner energy future in which customers have more options. We’re going to do this while continuing our tradition of industry-leading reliability.”

Con Edison Company of New York is a leader in the industry transition, emphasizing clean energy, installing 5.4 million smart meters, and helping customers connect solar arrays and other forms of distributed generation to the grid.