PRASA is currently in the process of modernizing its water meter and billing systems, as well as making other improvements to its water infrastructure, to reduce its unaccounted water percentages and improve accountability and revenues. MARS is in negotiations with PRASA for the first phase of its proposed conversion of Puerto Rico’s water meters to AMR technology, which involves approximately 30,000 customers in the greater San Juan area. 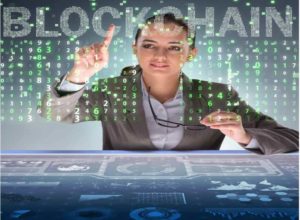