Singapore — (METERING.COM) — August 30, 2012 – The efficient development of smart grid standards and interoperability will reap key benefits for electricity regulators and there is a need for more robust engagements between the standards community and regulators, according to a new report.

Further, the standards community could benefit from an analysis of the needs of regulators and the implications of regulation for the modernization of electric grids and the trade in smart grid technologies.

The report from the Asia-Pacific Economic Cooperation (APEC) initiative summarizes a May 2012 workshop on regulatory approaches to smart grid investment and deployment. The workshop was held in the light of an earlier APEC recommendation to promote interoperability of smart grid standards as a core objective in programs to develop and deploy smart grid technologies.

Other recommendations were that there is a need for the development and communication of best practices for regulators in providing input to the standards community. Continued education and outreach on standards interoperability issues will also be beneficial and organizations and forums that are well positioned for this task should be identified. 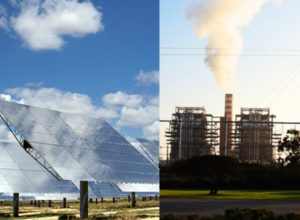