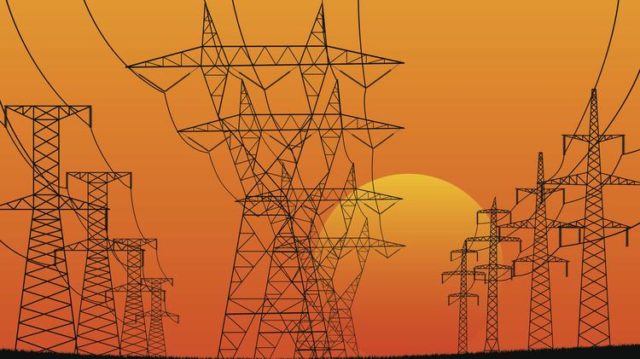 Under the agreement, GREP will provide wholesale electricity sourced from renewable energy sources for use by the cooperative’s 30,000 members in the US state of New Mexico.

The agreement is an effort to enhance Kit Carson’s energy supply portfolio and use of renewable energy. The 10-year contract will begin as from the July 1st, 2016.

The use of electricity sourced from renewable energy sources managed by GREP is expected to provide the cooperative’s customers with over US$50 million in bill savings over the ten-year period of the contract. [IRENA renewables report analyses global deployment benefits].

Commenting on the development, Jeffrey Heit, managing director of Guzman Energy said the agreement will provide “our partners, including Kit Carson’s ratepayers, with economical, reliable, and clean sources of energy.”

Luis Reyes, CEO of Kit Carson, added that the PPA “will directly benefit the residents and businesses of the Kit Carson territory as the cooperative takes a significant step in giving members greater flexibility at a lower cost.”

[quote] Kit Carson is a member owned electric distribution cooperative in northern New Mexico and is said to be the second largest electricity cooperative in the state.

In mid-June, US utility the Los Angeles Department of Water and Power (LADWP) also entered into a PPA with smart energy firm Fortistar.

In a combined statement, the two parties said the LFG plant, currently under management by the Los Angeles Sanitation department, will provide the city’s utility with 3MW of electricity.

The deal fell under LADWP’s Feed-in Tariff (FiT) programme which promotes renewable energy PPAs between the utility and Independent Power Producers. The FIT initiative was designed to help Los Angeles to meet its 33% goal of producing electricity from renewable energy sources by 2020.

According to Fortistar, the Lake View Terrace station is the only LFG project in the utility’s FIT programme.

Eric Garcetti, the mayor of the city of Los Angeles commented: “Smart investments in green technology are key to building a more sustainable future for Los Angeles.”