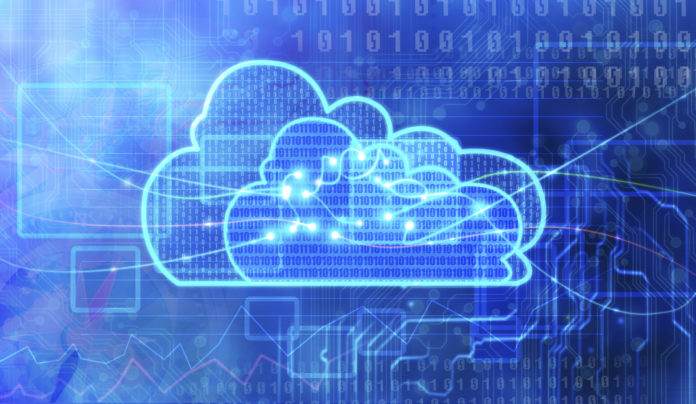 According to the company, through its almost 100 utility customers it has helped consumers save an impressive 9.6 billion kWh of energy and almost $1.1 billion on their energy bills as well as 5.7 billion kg of CO2. However, with the company venturing into new areas like customer engagement and high R&D and marketing costs these have pulled down its bottom line. [quote] Now Opower is set for a new lease of life as part of Oracle, gaining the power and support of a major data and IT company. For its part Oracle adds another string to its bow while expanding its cloud-based services. [Oracle’s growing hunger for cloud based data systems]

Green gas – that is gas from sources such as sewage, manure, food waste and fuel crops, as well as by-products from chemical processes – has massive potential. It is clean, isn’t intermittent and can be easily stored. But to exploit its potential within Europe some policy actions must be taken, according to the European Networks Association and GEODE in a new report. [Gas – An energy renaissance that Europe shouldn’t ignore] In order to play a key role in Europe’s decarbonization and future energy mix green gas should be considered as a ‘key ingredient’ when looking for solutions to challenges such as security of supply, sustainability and consumer needs.

Security issues are increasingly top of mind in the energy sector. Reports of cyber attacks on energy facilities, failure of a firmware upgrade to Nest thermostats and the failure, apparently software related, of a smart gas meter, all point to some of the challenges that are facing utilities today when it comes to security of the critical infrastructure such as the grid and components such as smart meters. So what does squirrels and fish have to do with all this? Read Engerati member Nick Hunn’s contribution to find out. [Squirrels, Grid Security and a Stuffed Rudd]

The transformation to a smarter and more intelligent grid is placing new demands on and requiring updated or new communications networks. A technology that is starting to gain interest in the energy sector is software defined networking (SDN), which is an evolution of the classic wide area network (WAN) model. With the control and data planes, rather than being integrated in a network element, physically separated, it is suited to the increasingly dynamic nature of modern grid operations. Example use cases include extending the network reach to microgrids, IT/OT integration and real-time multi-layer network optimization. [SDN for utilities – what you need to know]