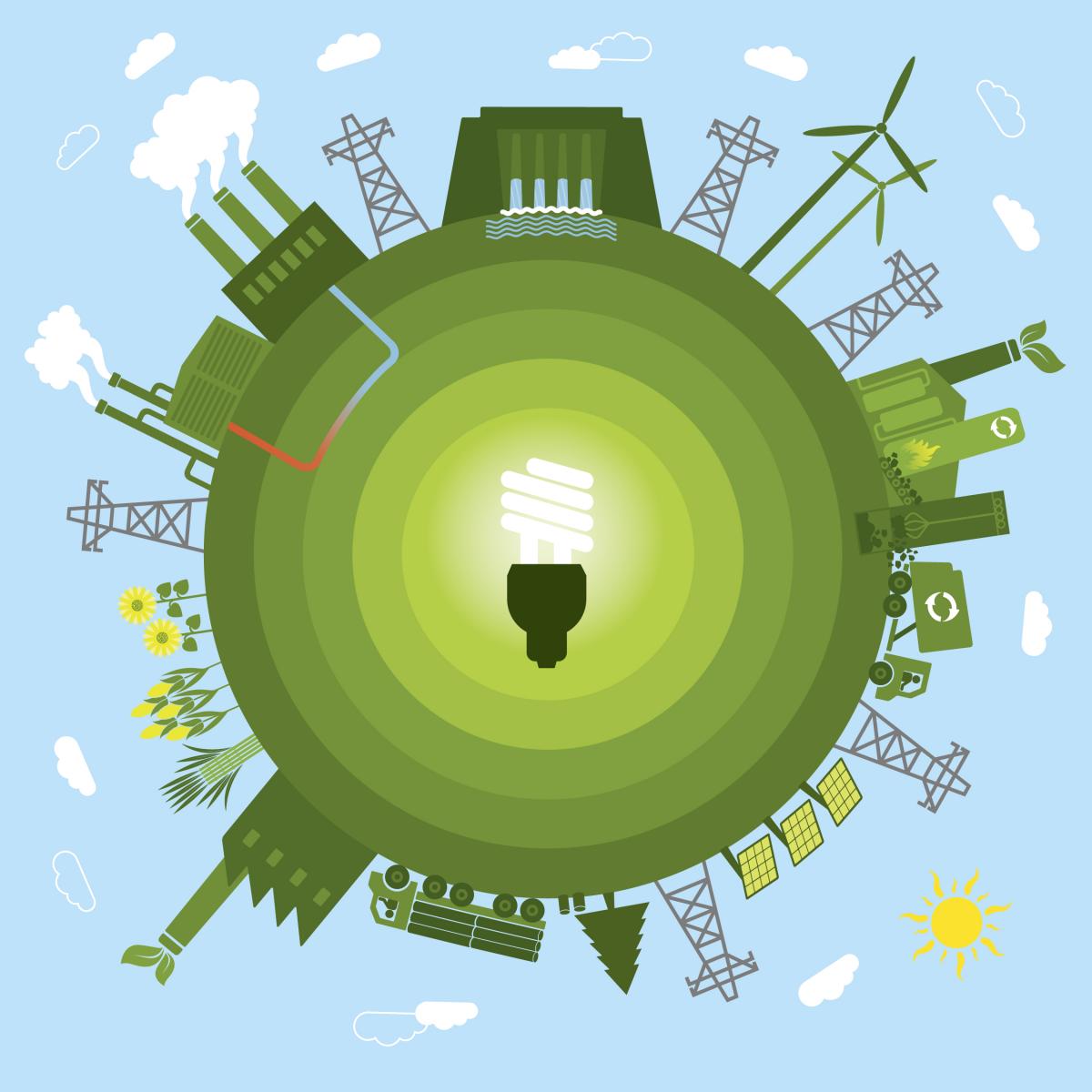 There has been a good deal of discussion about the need for subsidies for renewables, writes Jonathan Spencer Jones, Content Analyst at Engerati.

Jones continues on to say that there is also a good deal of consternation in Great Britain about the early removal of subsidies for onshore wind. But one company appears not to be bowed and has come up with a community funding model for a project in Cornwall. [UK Community Develops Windfarm Without Government Help] Just how much the community will need to contribute to the £30 million project, which had been shelved with the subsidy cuts, has yet to be determined but Good Energy is confident of its success. An essential feature of the new project is the proposed use of new, more efficient turbines – and Cornwall has a good record of community energy projects.

[quote] In the same way that the growth of mobility has transformed our lives, the Internet of Things (IoT), which will extend interconnectivity to a whole new spectrum of fixed and mobile sensors and devices, will bring a further transformational step-change to both individuals and businesses. For utilities the number of connected devices under management is likely to grow by several orders of magnitude and it will open the way for new services and business models. [The Internet Of Things Will Transform Utilities] One proviso – solutions being deployed need to be able to evolve to meet those demands.

In several contributions Engerati member Nick Hunn has expressed his concerns over the UK’s smart meter rollout programme and its implementation. In his latest contribution he comments on the findings of the National Infrastructure Committee’s recent report on the future of the country’s electricity supply. Thinking ‘big’ – which he finds the report fails to do – he proposes to meet the country’s demand challenges and even replace the smart metering with a radical storage-based solution. [Smart Power, Smart Meters and Smart Batteries]

Last week we commented on Enel’s rebranding to Open Power stating that energy branding is a topic you can expect to hear a lot more about. [Enel Goes Open Power] Engerati recently interviewed energy branding expert Dr Fridrik Larsen and Haraldur Hallgrimsson from Icelands’s Landsvirkjun. Read their views on the subject and why Iceland is up for energy branding. [Iceland – Brand Green Energy]