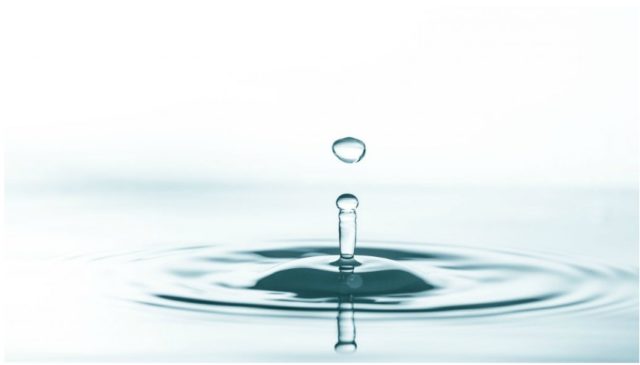 In the US state of Texas, the San Antonio Water System announced plans to deploy an automated meter reading system.

The automated meter reading system is expected to help the San Antonio Water System to reduce its operational expenses and improve revenue collection through accuracy in billing customers.

The installation of the AMR smart water meters is expected to costs up to $100 million and will be funded by the money the water company is getting from increased consumer water bills over the next five years since last year.

For the 2016-2017 water tariffs, San Antonio Water System increased its water rates by 7.5% and has plans to increase again by another 6.8% by the end of this year.

Over the past years, San Antonio Water System has seen an increase in complaints from its customers regarding inaccurate billing.

According to a local publication, the water department has adjusted over 70,000 inaccurate bills over the past two years.

According to the Infrastructure News, the municipality will first install smart meters for electric consumers before covering water customers.

The installation of the prepaid smart meters will be done free of cost to consumers and falls under efforts by the municipality to achieve its smart city vision.

The prepaid smart meters are expected to help consumers to manage their water and energy usage and help the city to improve management of its water and energy resources. [New York town adopts AMR to implement monthly water billing].

“For a couple of years we have been announcing that the municipality is experiencing serious challenges with regards to water and electricity losses as a result of burst pipes and illegal connections among others.”