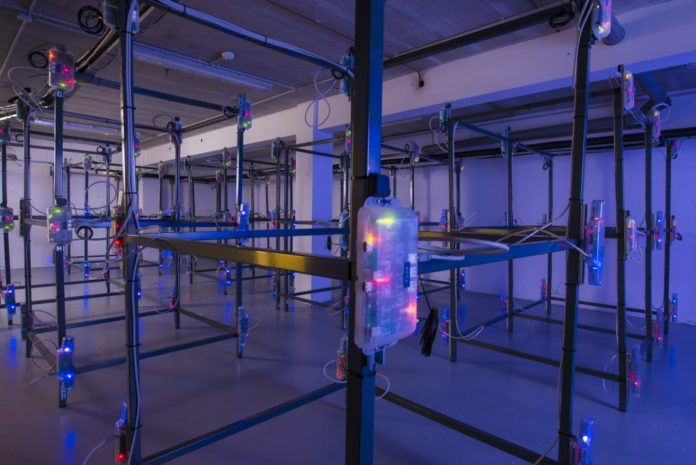 The two companies are working with other partners to bring together the technical standards of Germany’s “Platform Industrie 4.0” and the Industrial Internet Consortium (IIC).

The combination of Industrie 4.0 and IIC technical standards allows SAP’s IoT applications to connect with intelligence at the edge, says the ARC Advisory Group It will also allow for the exchange of data between IoT application services and edge devices, like sensors.

Each partner has its function in the project. TCS is responsible for data acquisition; Bosch is providing energy components and is collecting data from machinery in the plant. This allows the Bosch to generate information about the electricity consumed in the process of manufacturing.

SAP is providing a platform and database for predictive analytics and big data.

[quote] The IoT testbed is aimed at using software to manage production and power consumption as effectively as possible. In doing so, energy demand could be optimised and peak loads reduced by up to 10%.

This helps to “reduce manufacturing costs and increase competitiveness, while protecting the environment at the same time,” says a SAP release.

The testbed is scheduled to for two years, from design to close, affording the companies involved to identify potential issues and gain experience in a controlled laboratory environment.

Philips estimated the office lighting market at €1bil a year. Head of Philips’ professional lighting systems, Jeff Cassis, said “This is really only the beginning.”

He stated that building managers are looking at ways networked buildings can be run more economically and more effectively.