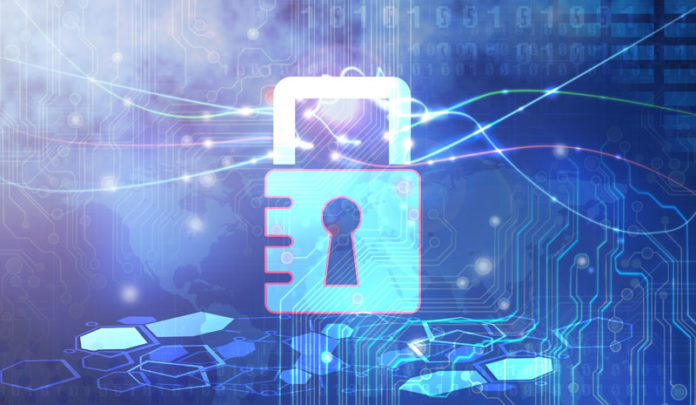 The utility firm plans to ensure its grid reliability by increasing its grid system’s total energy capacity through the deployment of renewable energy generation projects. By so doing, SaskPower will be able to meet growing power demand on its distribution system.

The energy company will ensure it stays ahead of carbon emission reduction targets by increasing its adoption of clean energy and low-carbon emission generation sources.

SaskPower plans to generate 50% of its total power capacity from renewable energy by 2030.

[quote] In the first quarter of 2017, the company will issue tenders for the implementation of wind and solar energy generation projects to add additional capacity to its grid network.

Apart from wind power generation, SaskPower will seek a project partner for the development and integration of a 10MW solar energy plant.

The utility firm aims to reach its goal of generating 60MW of utility-scale solar energy by 2021.

In addition to investing in new generation projects, SaskPower will interconnect its grid network with electricity networks of utilities in other provinces to meet its energy demands in Saskatchewan province.

The announcement made by SaskPower follows the release of a report by CanWEA stating that Canada has a high probability of ensuring grid reliability by generating more than a third of its total electricity capacity from wind.
The study  analyses the production cost and potential financial benefits related to wind energy adoption at national level in Canada.
The report also identifies and discusses possible solutions to potential operational challenges.

According to a release, CanWEA’s report provides utilities, system operators and policymakers with a technical platform that can be used to inform the development of provincial, regional and North American energy policies. [Canada could get third of its electricity from wind]