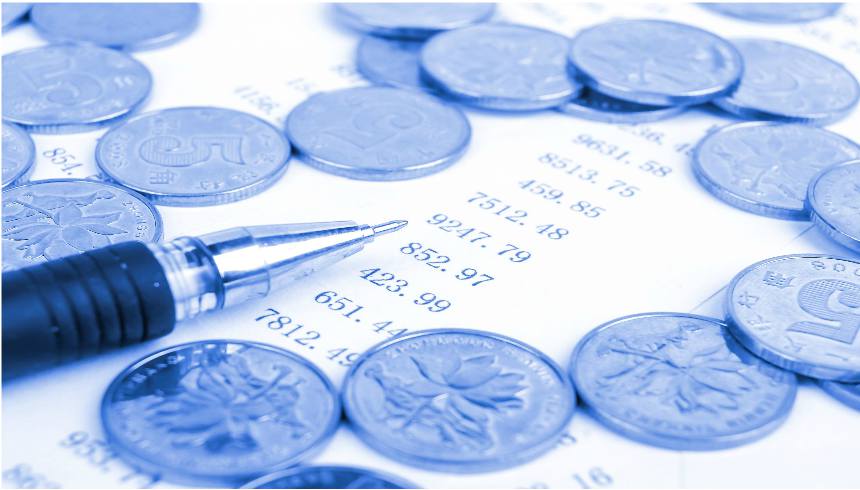 According to a local publication, the announced funding will be issued to city councils under phase two of the Scotland’s Energy Efficiency Programme (SEEP).

The second phase of SEEP is set for launch in the first quarter of 2018 to help industrial and commercial consumers and the public sector improve energy efficiency. The phase will run through to February 2019.

The funding will be used to help 15 city councils research, develop and implement innovative energy efficiency technologies under efforts to reduce carbon emissions, tackle fuel poverty and stabilise the country’s grid system. According to Stephanie Clark, policy manager at Scottish Renewables, 31% of Scottish households do not have access to affordable energy.

Paul Wheelhouse,minister for business, innovation and energy,commented:“The Scottish Government funding announced today is helping to unlock a larger package totalling over £12 million covering a wide range of projects across Scotland, and these pilots will ultimately help inform deployment of the overarching SEEP programme that will see an estimated total of up to £10 billion invested in heat and energy efficiency in the period to 2030.”

Under phase one of SEEP, the Scottish government provided the city councils with 9.1m to projects researching on new solutions which can be implemented to increase energy efficiency in Scottish buildings. The programme was first introduced in October 2016 and is set for completion this December. [Scottish smart grid and storage projects awarded £43m in capital funding].

Meanwhile, the utility division of Columbus city in the US state of Ohio announced its plans to launch a new programme to accelerate the installation of electric vehicle charging stations under efforts to increase the use of EVs.

A local publication reported, Columbus will launch an initiative which will provide incentives for the installation of some 1,685 charging ports at workplaces and multi-family housing complexes.

The programme will provide incentives of up to $25,000 per facility for the installation of level 1 (120V) and level 2 (240V) charging ports.
Projects will be requested to provide 35% of the total costs of their initiative.

The programme is part of motives by Columbus to deploy smart city technologies following the city securing $50 million grant from the Department of Transportation to research and deploy the latest technologies to improve its transport sector. In addition to the DoT grant, Columbus has gathered an additional $277 million in both funding and resources to be invested in emerging technologies including automated driving and connected vehicles.

In addition to the DoT grant, Columbus has gathered an additional $277 million in both funding and resources to be invested in emerging technologies including automated driving and connected vehicles.

The project is expected to help Columbus achieve its goal to increase its EV market from the current 0.4% to 1.8% in three years time.