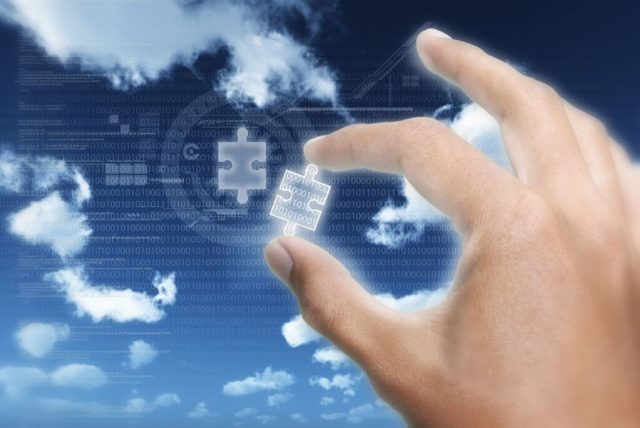 US semiconductor provider Semtech has signed a contract with Korean gas utility SK E&S and telecoms firm SK Telecom for the implementation of an AMI pilot project.

Through the collaboration automated gas meters and detectors will be deployed in the South Korean (SK) provinces of Busan, Seoul and Gangwon to test a new AMI (Advanced Metering Infrastructure) system.

According to a press statement, the new smart gas meters will use LoRa-based RF sensors to automatically relay usage data to a central hub via SK telecom’s LoRaWAN wireless network.

In addition, the smart gas meters consisting of a battery life of more than five years will be capable of automatically shutting down the gas if they detect a leak, providing a much higher degree of safety than manual alternatives.

Mr Young added: “SK E&S supplies gas to about 23 percent of Korean households, and we believe that an AMI based on Semtech LoRa technology and SKT’s wireless network will help SK E&S reduce costs while also providing better service to its customers.”

Semtech claims that a LoRa base station to be utilized in the AMI pilot enables deep penetration capability for dense urban environments and indoor coverage, while also providing the ability to connect to sensors more than 15-30 miles away in rural areas.

The pilot project will allow Altair to test the functionalities of its FourGee-1160 Category 1 (CAT-1) chipset before commercialising the technology, said Byungkyun Kim, vice president of Device Business Unit at KT.

The demonstration project comes at a time when Altair’s Four-Gee-1160 CAT-1 – which comprises a power management unit and flexible application layer with hardware-based security – has been adopted by a number of M2M and device makers.