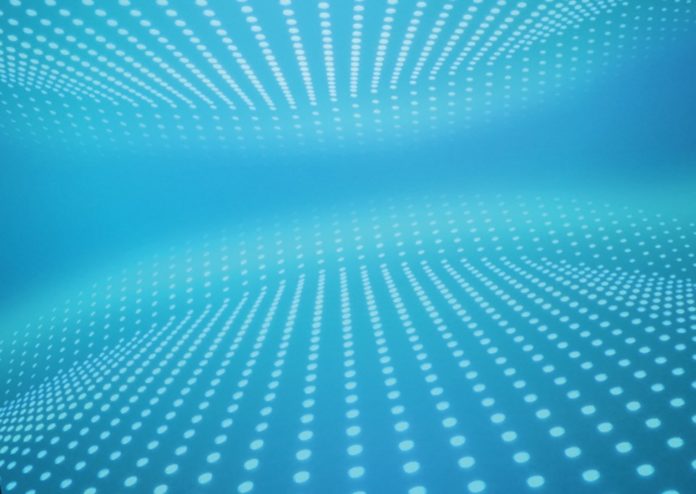 Smart grid solutions provider Sensus has announced plans to open a new facility in the US city of Covington to expand operations for the development of metering solutions.

According to a press statement, the new Sensus facility expected to be operational early 2016 will design and manufacture firm’s M400 FlexNet Base Station and a variety of utility solutions.`

The M400 launched in 2006 supports multiple applications and helps utilities save significant operating cost by utilizing the point-to-multipoint technology to isolate and restore outages faster.

In early November, Sensus announced that it reached an agreement to buy UK technology research and development (R&D) firm Sentec in a bid to expand its position in the Internet of Things market.

Sensus explained in a statement that the acquisition of the Cambridge-based research firm with expertise in mechanical engineering and embedded firmware development, will grow the metering manufacturer presence in emerging and transformational technologies.

Commenting on the buy-out, Mr Bays said: “The agreement with Sentec further illustrates our commitment to R&D spending which has continued to increase every year since 2012 and is now more than US$85 million per year.”

UK-headquartered Sentec is also developing low-cost sensors for energy-efficient washing machines that capture information on water and energy use.

Mark England, chief technical officer at Sentec, commented: “We’ve been a partner of Sensus for the past 10 years and helped develop some of the key technologies used in their water and electric meters.”