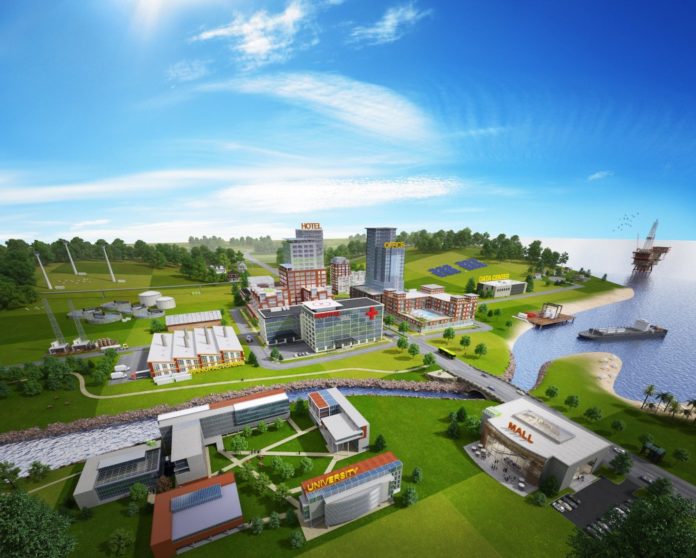 According to SEPA, solar is one of the fastest growing energy sources in the United States when coupled with complimentary intelligent technologies toward the creation of a more receptive power grid.

SEPA says that the new name represents what its members do everyday, innovating ways in which electricity is generated, delivered and consumed.

Steven Malnight, senior vice president of Regulatory Affairs at Pacific Gas and Electric Company, said: “Utilities across the country are helping customers integrate an ever expanding catalogue of distributed energy technologies into their lives and onto the grid.

“SEPA’s balanced views and thought leadership, and its focus on collaboration and smart solutions are critical during this period of rapid growth. This new name reflects both our industry’s present reality and the important role smart technology will play in our energy infrastructure future.”

Last year, the Washington-based Association for Demand Response and Smart Grid (ADS) took the decision to merge into SEPA, in a bid to have a greater impact as one organisation.

As part of its new identity, SEPA will roll out a new corporate identity including a new logo and website, expanded research agenda and educational events that show the organisation’s broadened focus on distributed resources.

“These are hugely important topics and continue to be a strong focus for Siemens as our industry undergoes a rapid evolution in technology and business models.”

[quote] Finally, SEPA president and CEO Julia Hamm commented, saying: “Utility integration and deployment of solar continues to be a core focus of this organization.

“… adding high volumes of solar to our distribution and transmission grids – while providing customers with clean, affordable and reliable power – also means integrating a range of fast-changing and increasingly sophisticated technologies and resources.”

Hamm added: “Our name change captures the dynamic nature of the transformation underway, while reaffirming our commitment to unbiased research and cross-industry collaboration.”